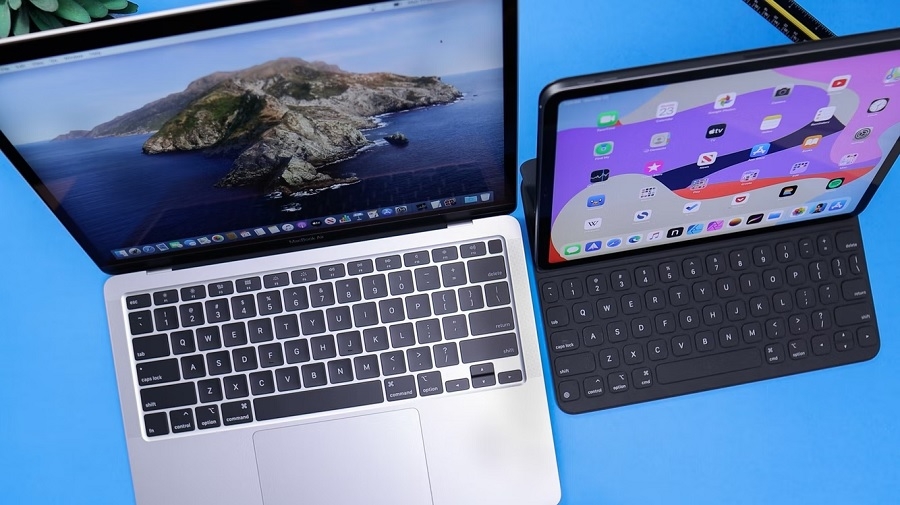 Apple’s move to switch to OLED displays for its other hardware products is expected to happen in the years to come. But veteran display analyst Ross Young now expects the tech giant to adopt OLED panels for the iPad Pro and MacBook in the next couple of years.

OLED displays are favored by many consumers because they are known to be more power-efficient and could produce higher brightness. Apple has only used OLED panels on Apple Watch and iPhones, but Young believes that could change in a few years. The analyst recently reported (via 9To5Mac) that Apple is “looking increasingly likely” to introduce a new MacBook and iPad Pros with OLED displays in 2024.

Young added that the first Mac with an OLED display could be a 13.3-inch MacBook Air. And it would not be surprising for the iPad Pro to be the first Apple tablet to use an OLED panel. But the analyst said both the 11-inch and 12.9-inch iPad Pros could ship with OLED displays in the same year.

This would be an interesting move, if it becomes a reality since Apple had a different strategy in adopting the mini-LED technology. It can be recalled that only the 12.9-inch iPad Pro shipped with mini-LED in 2021. While the 11-inch tablet still uses LCD, Apple has expanded the use of mini-LED to the redesigned 14-inch and 16-inch MacBook Pros last year.

Young recently said on Twitter that Apple is “confirmed” to be developing a new 14.1-inch iPad Pro that could be released in early 2023. But it is expected to also use mini-LED and feature ProMotion.

Meanwhile, Young added that Apple will specifically use OLED panels that use a “tandem stack” structure. This is expected to increase brightness, improve battery efficiency by 30 percent, and prolong the display’s lifespan.

The Elec also mentioned the “two-stack tandem structure” for OLED panels that Samsung Display is expected to produce to secure orders from Apple for future iPads. The same report also claimed that iPads with OLED displays could launch in 2024.