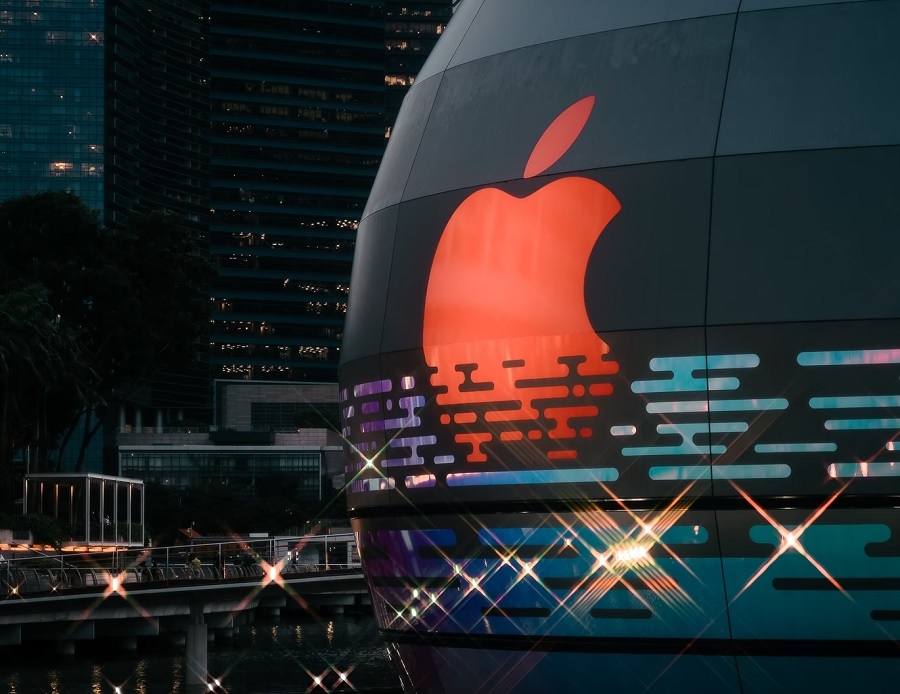 More details about Apple’s long-awaited mixed reality headset are emerging as the iPhone maker is reportedly planning to launch the product within a year. While it will not be the first of its kind to enter the market, the tech giant is expected to introduce new features to promise a more immersive experience.

Apple is also expected to use a technology that has been introduced in iPhones for a few years now. Renowned analyst Ming-Chi Kuo recently reported that the Apple AR/VR headset might have the ability to detect “the dynamic detail change of the hand” with structured light sensors.

Kuo’s report, obtained by MacRumors and 9To5Mac, likened the technology to how iPhone’s Face ID and structured light sensors work to detect facial expressions when people use Animoji. While iPhones have just one of these sensors, the Apple AR/VR headset is expected to be equipped with up to four sets of 3D sensors to capture hand gestures and movements. In the same research note, the analyst said sensors could allow the Apple AR/VR headset to detect if a user’s hand is clenched to a fist and when it moves to let go an object, for example, a balloon.

The Apple AR/VR headset is also expected to feature a significantly increased field of view (FOV), allowing it to capture objects 200 percent farther than the capacity of Face ID sensors on iPhones. The head-mounted device is also rumored to launch with other more common features, such as eye-tracking. It may also have the ability to detect the user’s voice, iris, and facial expression.

Another recent report from Kuo suggested that the first generation of Apple AR/VR headset could weigh between 300 to 400 grams. For comparison, the iPhone 13 Pro Max weighs around 240 grams. But Apple is reportedly working on the second-gen AR/VR headset already, and one of the plans is to make it much lighter than its predecessor.

Last month, Kuo’s sources hinted at the first Apple AR/VR headset having the ability to work without being connected to an iPhone. The device is rumored to ship with a processor with a performance comparable to the M1 chip. However, the analyst expects the device to launch in late 2022, while the second-gen headset might not enter the market until 2024.

Photo by Keming Tan on Unsplash