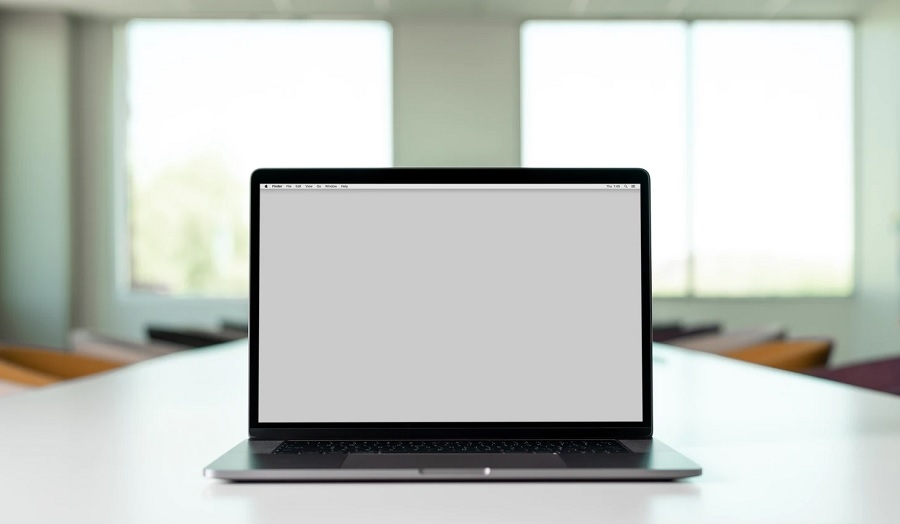 Apple’s facial recognition technology called Face ID is currently limited to the premium iPhones and iPad Pro, but that may not be the case in the coming years. The use of Face ID is expected to expand to Mac devices, but not anytime soon.

The Cupertino, California-based tech giant debuted the Face ID with the iPhone X in 2017. However, the company has yet to fully phase out the fingerprint-dependent Touch ID, especially to its less expensive devices. The second generation of iPhone SE launch last year became the only Apple phone with Touch ID since 2017. The Touch ID also remains an authentication system used on the latest iPad and iPad Air. But what other Apple fans may find interesting is why the Face ID has yet to come to premium Mac devices.

In the latest Power On newsletter (via 9To5Mac), Mark Gurman suggested that making Face ID available on all ”major devices” is possibly Apple’s goal. However, Touch ID cannot be entirely removed yet for several reasons. For one, the components used on Touch ID allow Apple to keep the costs of its mid-range devices lower than the premium hardware products. Gurman also noted that the screens on Mac laptops are “too thin” to accommodate the sensor used for Face ID.

It can be recalled that the Face ID uses the TrueDepth camera system. On a support page, Apple explains, “[It] captures accurate face data by projecting and analyzing over 30,000 invisible dots to create a depth map of your face and also captures an infrared image of your face.”

Gurman predicts, however, that Apple’s approach in implementing Face ID on its devices will change. The journalist, known for many accurate reports on upcoming Apple products, suggests that the facial recognition tech could expand to Mac devices “within a couple of years.” Gurman expects the massive change could happen for all iPhones and iPads in the next couple of years as well. Meanwhile, it can be recalled that a recent report from analyst Ming-Chi Kuo suggested that Apple is still planning to bring back the Touch ID on premium iPhones as an added layer of security with the Face ID.

Photo by Devin Pickell on Unsplash