The NBA has been active in surveying the market for new opportunities and is in constant communication with startups.

Gauff described New Balance as forward-thinking in their approach and with the passion for quality and creativity that matches her love for the game.

Monster broke records to become the number one deliverer of value growth in the entire soft drinks category during its 20th anniversary year. 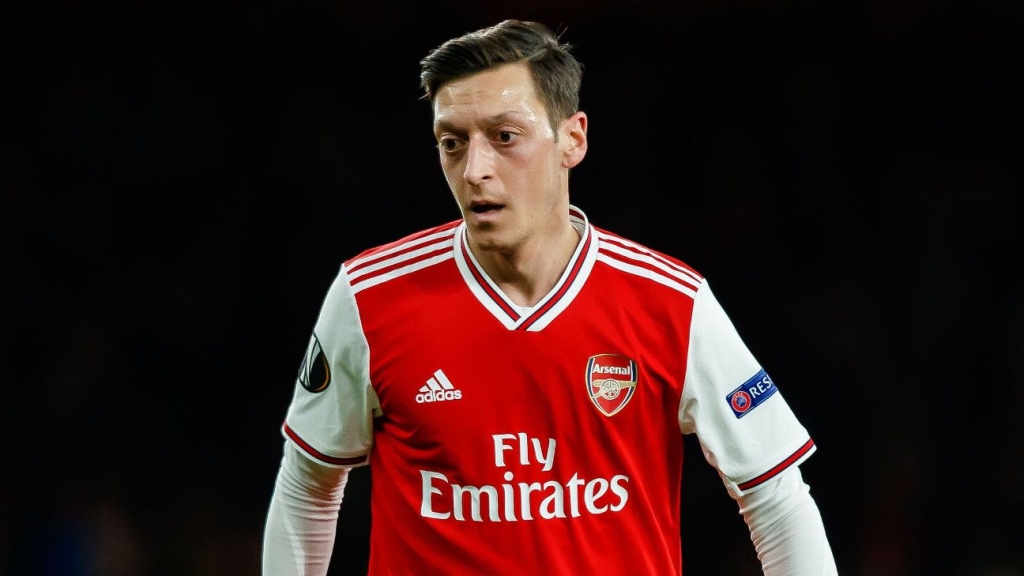 Adidas replaced rival Puma as Arsenal’s kit supplier ahead of the 2019/20 season.

Arsenal has extended their technical partnership with Adidas their kit supplier until 2030.

The financial terms of the new deal have not been reported.

According to Juliet Slot, Arsenal’s chief commercial officer, the long-term nature of our extension means there’s a real commitment to collaboration, with a strong focus on growing women’s football and developing our sustainability strategy.

Adidas replaced rival Puma as Arsenal’s kit supplier ahead of the 2019/20 season with a five-year deal reportedly worth $66.33 million, totaling US$332.12 million.

Adidas will also lend its expertise to support Arsenal’s sustainability strategy, with the brand currently working towards its goal to replace all virgin polyester with recycled polyester in its products by 2024 wherever possible.

Arsenal and Adidas have collaborated on other initiatives.

In January, the two groups launched the ‘No More Red’ campaign, which saw Arsenal wear all-white kits to raise awareness of knife crime in London.