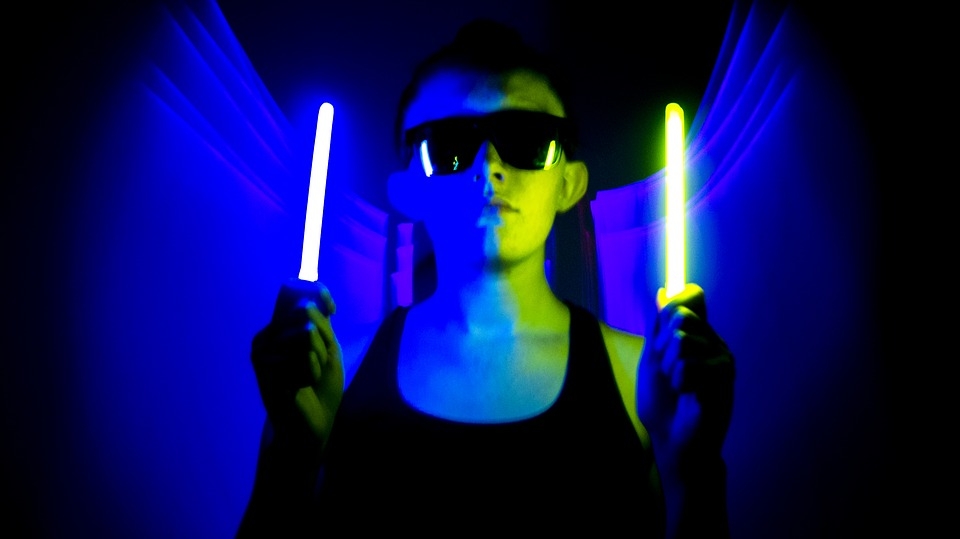 While some countries are able to keep the COVID-19 pandemic under control, there are other countries that may have to resort to another lockdown to prevent the spread. As scientists scramble to find or develop a cure for COVID-19, a study found a way to kill the virus but it has yet to be used.

A study by scientists from Columbia University Irving Medical Center suggests a method of killing almost all traces of COVID-19, making it a potential cure. Their findings proved to be promising and may shed light on how the coronavirus could be killed. The study found that the use of UVC light can kill 99.9 percent of the virus that causes COVID-19 in the airborne droplets that could spread from person to person.

The scientists noted that this method of using a safe wavelength of far-ultraviolet radiation light was able to kill viruses that are similar to SARS-Cov 2. According to lead author David Brenner, “Based on our results, continuous airborne disinfection with far-UVC light at the current regulatory limit could greatly reduce the level of airborne virus in indoor environments occupied by people.”

Viruses could typically be killed with the use of germicidal UVC light at a wavelength of 254 nm. Unfortunately, this wavelength is deemed unsafe for humans to use. The researchers then adjusted the levels, bringing it down to 222 for their study. This level would then keep the light from penetrating the eye or damage or alter human cells. Thus, their findings suggest that this level of the UVC light could be of use in spaces like occupied indoor public establishments like malls or bars to further prevent the spread of COVID-19.

In the United States, COVID-19 has widely been brought up in the political campaigns of both Donald Trump and Joe Biden, with Trump having contracted the virus a few weeks prior. Trump was given a cocktail of drugs to treat the disease and has since claimed that he has developed immunity and is fully recovered. However, according to billionaire Bill Gates, the drug cocktail could not be regarded as a cure for COVID-19.

Speaking on NBC’s Meet the Press, Gates said that this drug cocktail will not work for every patient, and described it as inappropriate to call a cure.