Eyewitness misidentification is the leading cause of known wrongful convictions 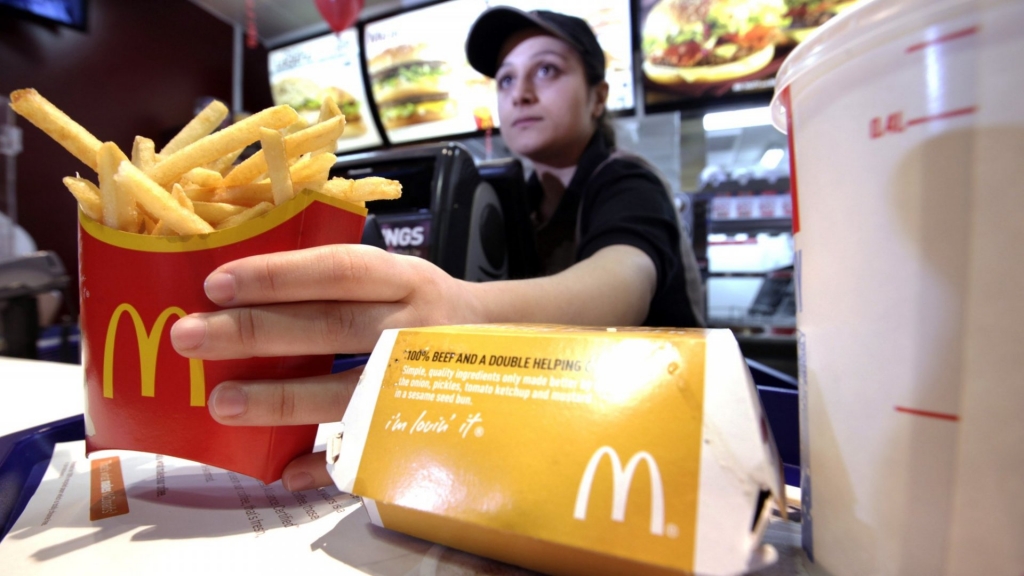 A worker at McDonald's

California Gov. Gavin Newsom signed a measure giving over a half-million fast food workers more benefits, including a higher minimum wage of $22 per hour despite warnings from restaurant operators that it would drive up consumers’ costs.

The council would have an equal number of workers’ delegates and employers’ representatives, along with two state officials,

Newsom stated that he was honored to sign the bill into law on Labor Day.

The law caps minimum wage increases for fast food workers at chains with more than 100 locations at $22 per hour starting next year, compared to the statewide minimum of $15.50 per hour, with the cost of living increasing thereafter.

The measure was approved by the state legislature on August 29. The debate was divided along party lines, with Republicans opposing.

Restaurant owners and franchisers cited an analysis they commissioned by the UC Riverside Center for Economic Forecast and Development saying that the legislation would increase consumers’ costs.