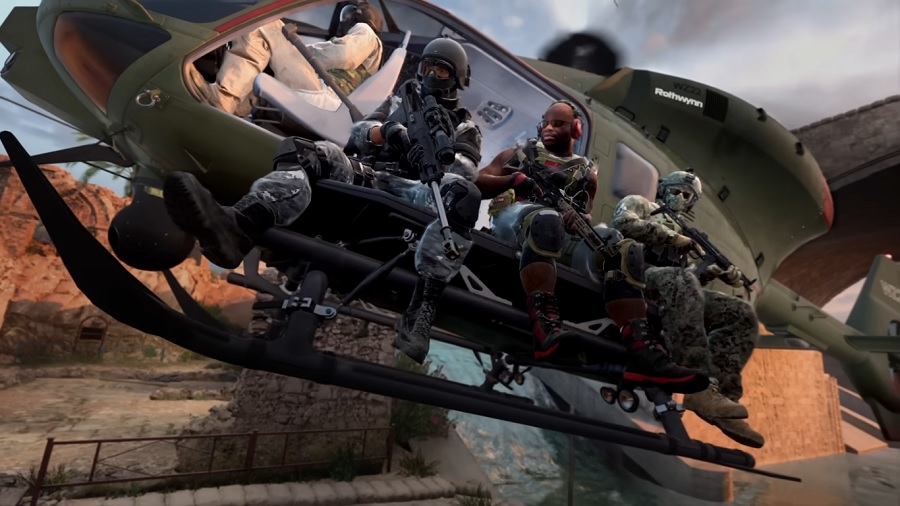 The first wave of “Call of Duty: Modern Warfare II” open beta begins Friday for PlayStation players. And developers announced more multiplayer features, including the return of Ground War, that will be available during the beta tests.

Fans have known for a while now that the “Call of Duty: Modern Warfare II” beta will let them play the standard 6v6 mode. But during a special event on Thursday, Infinity Ward unveiled more game modes and maps going live throughout the beta tests.

Infinity Ward previously announced that the game would have two main types of maps called Core Maps and Battle Maps. Matches with 6v6 format will use Core Maps, which the developer says are “slightly smaller and more straightforward in design” than earlier “Call of Duty” multiplayer maps.

Battle Maps, on the other hand, are designed to accommodate up to 32v32 games that players will find in the Ground War playlist. For the “Call of Duty: Modern Warfare II” beta, players will have access to one Ground War map called Sarrif Bay. Hardcore Gamer reported earlier that Sarrif Bay is a fishing village, so players will likely witness the new swimming mechanics and water-based combat in this map during the beta tests.

More Core Maps will be playable in the “Call of Duty: Modern Warfare II” beta, including Valderas Museum, Farm 18, and Mercado Las Almas. While these maps are expected to have general qualities in terms of size, they have distinct designs that can influence how players plan their games.

PS4 and PS5 players who pre-ordered “Call of Duty: Modern Warfare II” will be the first to access the beta on Sept. 16-17. The open beta, which will not require a pre-order, will go live on Sept. 18-20.

“Call of Duty: Modern Warfare II” beta with crossplay will run for two weekends: Sept 22-23 for early access (with pre-order) and Sept. 24-26 on PC, Xbox One, and Xbox Series X/S. PS4 and PS5 players can continue playing on these dates. The game will be released on Friday, Oct. 28.