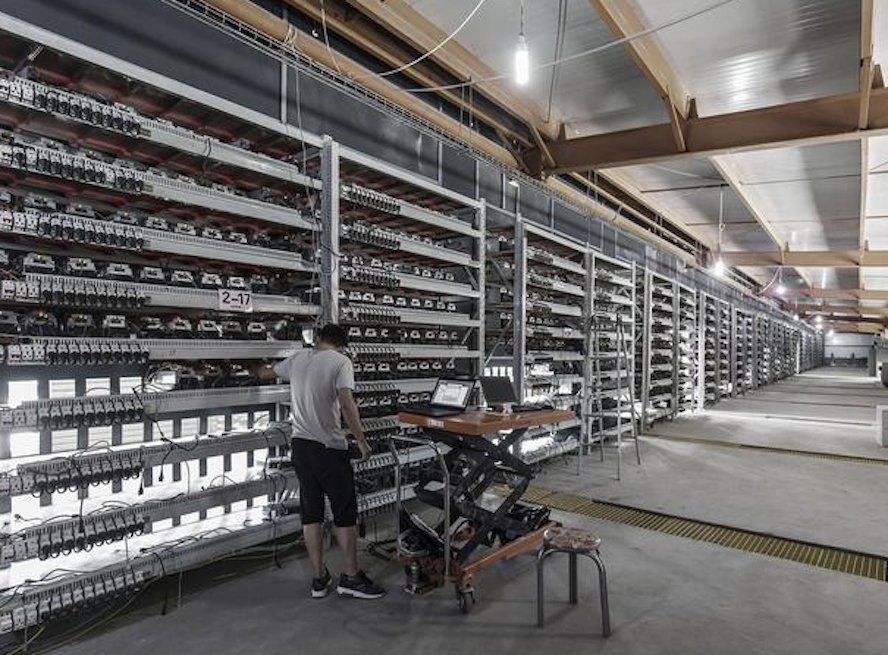 The country's bitcoin miners use fossil fuels, including coal, in cryptocurrency mining, an energy-intensive process, stoking concerns over the environmental footprint.

China's share of global bitcoin production has dropped sharply even before its authorities' cryptocurrency mining crackdown in late May, a University of Cambridge research revealed.

With cryptocurrency mining being an energy-intensive process, the use by China's bitcoin miners of fossil fuels, including coal, is stoking concerns over the environmental footprint.

Major Chinese mining hubs, such as Inner Mongolia, Sichuan, and Xinjiang, have all issued measures to root out the business. It forced miners to dump machines or move to places including Texas or Kazakhstan.

China's percentage of global bitcoin network-connected computers, known as the "hash rate," fell to 46 percent in April this year from 75.5 percent in September 2019.

In the same period, the US hash rate jumped from just over 4 percent to 16.8 percent, making it the second-largest producer of bitcoin.

Kazakhstan, with 8 percent, along with Russia and Iran are the other major producers.