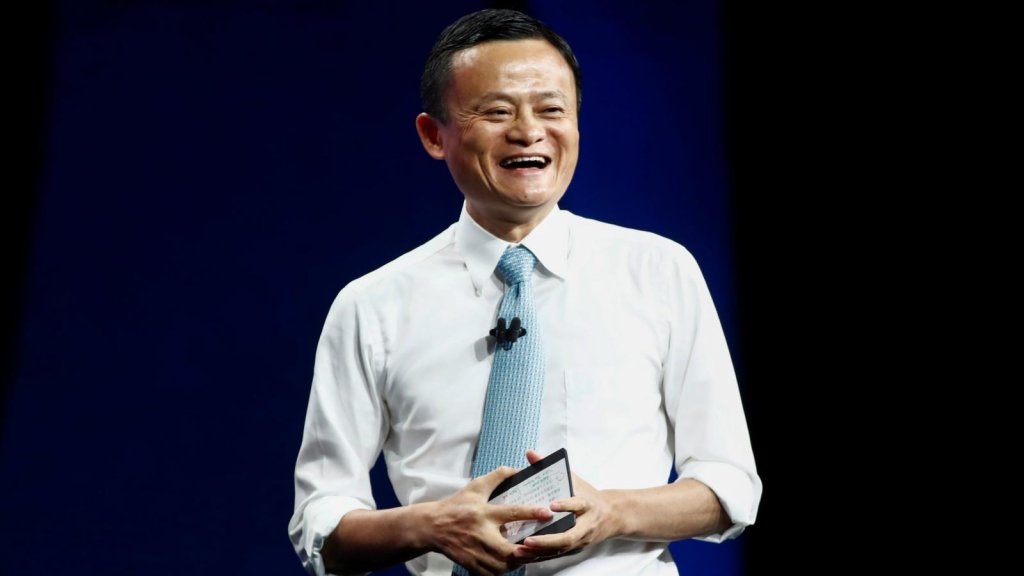 Alibaba founder Jack Ma's wealth increased 45 percent to $58.8 billion due to a surge in online shopping.

China’s super-rich earned $1.5 trillion in 2020, more than the past five years combined, due to the popularity of e-commerce and gaming boomed during lockdowns.

An extra 257 people also joined the billionaire club in China by August, pushing the total to a total of 878 billionaires, following two years of shrinking membership.

In comparison, the US had 626 people in the top bracket at the start of the year.

According to a report by Hurun, there were around 2,000 individuals with a net worth of $300 million in August, giving them a combined net worth of $4 trillion.

Alibaba founder Jack Ma topped the list, with his wealth increasing to a whopping 45 percent to $58.8 billion due to a surge in online shopping.

The second was Tencent boss Pony Ma who made an extra 50 percent to push his net worth to $57.4 billion, despite threats to ban his firm in the US over national security fears.

Hurun Report chief researcher Rupert Hoogewerf noted that the amount of wealth created in just one year was unprecedented.