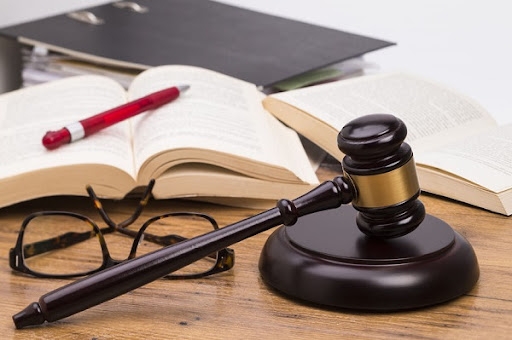 Major law firms have been reluctant to represent FSS for fear of losing clients in the private sector.

The FSS has ultimately tapped private law firm Kim, Chang & Lee to overturn the Seoul Administrative Court's Aug. 27 ruling that it should revoke the heavy sanctions it had placed last year on Son.

The FSS was also unable to engage Jipyoung’s services because of conflicts of interest as it offers legal advice to financial companies and represented them in several lawsuits.

FSS noted that Kim, Chang & Lee does not lag behind large private law firms in terms of its capabilities.

Meanwhile, the chairman was represented in the first trial by the nation's leading law firm, Kim & Chang, and the sixth-largest law firm, Yoon & Yang, which has enabled financial firms to get favorable results against regulators.

Yoon & Yang also has several lawyers that have previously serviced the FSS.