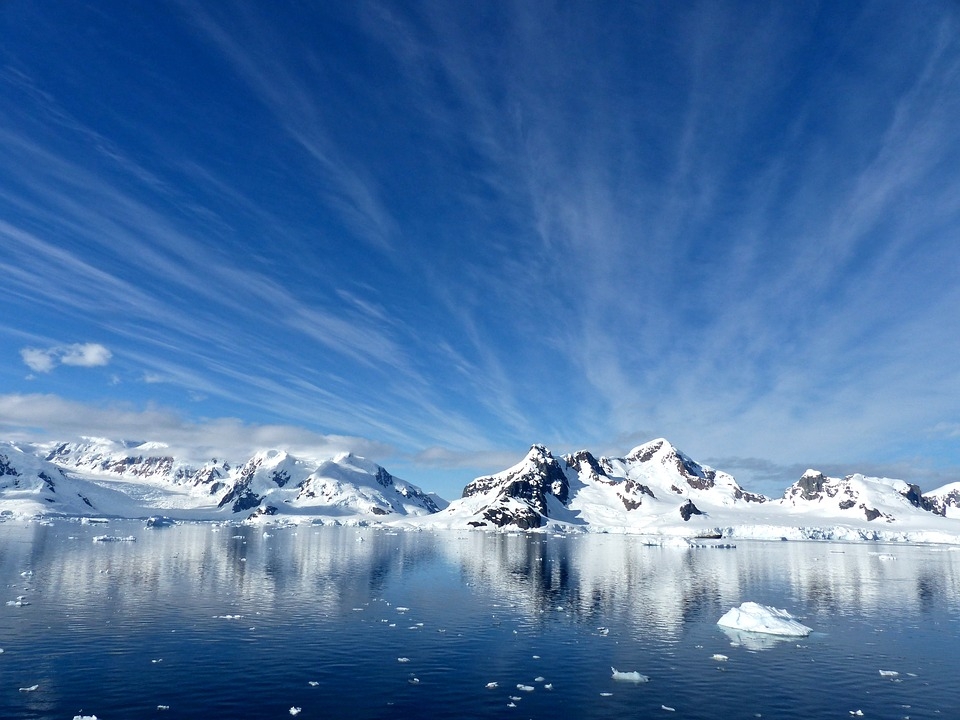 Even with the pandemic raging on in the world, climate change remains to be a big problem as it could have long-term consequences. Some experts have now raised concerns regarding the ice melt projections for the icy region of Antarctica, citing the changing weather and its impact on melting ice.

Researchers from Pennsylvania State University in the US found that ice melt projections in the icy continent may be off. They have noted that climate change and its impact on melting ice may not have been factored into the estimates made on the melting ice in Antarctica. This could potentially result in underestimating the impact ice melt in Antarctica has on the rising sea levels due to the warming temperatures. The researchers found that the projections could be off by up to 4.3 inches or 11 centimeters. The new estimates factor in the internal climate fluctuations that happen every year or every decade.

Thus, the new models predict that sea levels could rise between 2.7 to 4.3 inches by 2100. Without the climate fluctuations factored in, the prediction is between 10.6 to 14.9 inches of sea-level rise.

“We know ice sheets are melting as global temperatures increase, but uncertainties remain about how much and how fast that will happen,” said climate dynamics professor Chris Forest of Penn State. “Our findings shed new light on one area of uncertainty, suggesting climate variability has a significant impact on melting ice sheets and sea-level rise.”

Scientists have previously warned of Antarctica contributing the most in terms of the rising sea levels. This would pose a problem for people living in coastal areas all over the world in the long term.

Aside from the impact Antarctica may have on the world in terms of climate change, scientists have also discovered something unusual in the frozen region. The European Space Agency’s CryoSat-2 satellite detected a massive hole in the ice. The hole was found on the eastern part of the Ross ice shelf.

The scientists who found the hole initially thought that the giant hole was caused by warm ocean currents that melted the ice from below. However, because the hole is very far away from the ocean, the scientists then believed that there was something else under the ice. The resulting theory was that some water was trapped as lakes miles below the ice sheet that is also known as “ghost lakes.”