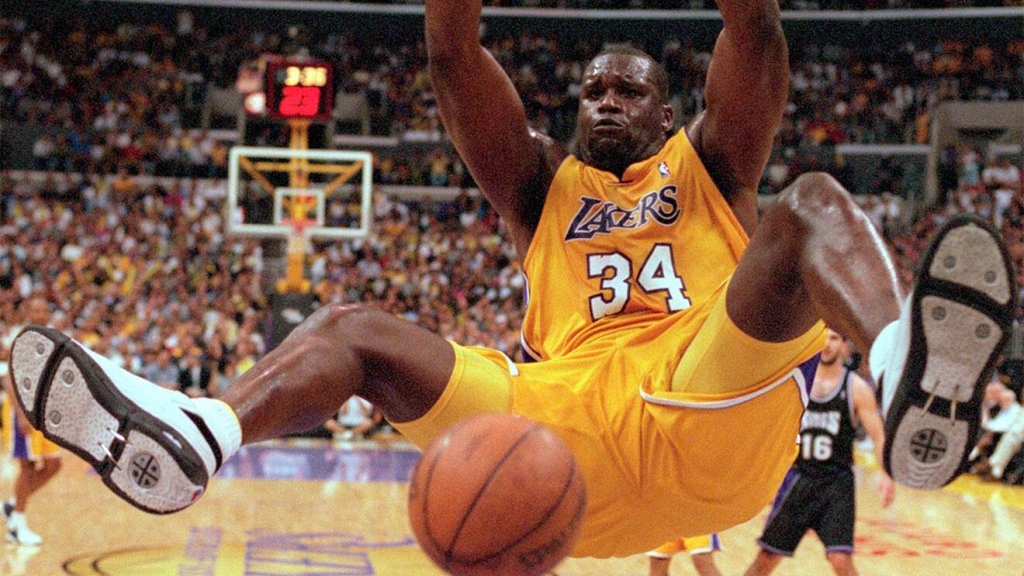 Titled "Shaquille O'Neal: The Eras of Dominance Collection," the NFTs will be available for purchase on October 15.

According to CoinDesk, buyers of Shaq’s collectibles will win perks like the opportunity of a private video call with O'Neal, a custom pair of shoes, and a dinner table reservation at one of the NBA great’s music festivals.

Shaq had earlier stated that he won’t venture into cryptocurrency until he had a clearer understanding of how it works.

The NBA great made his formal entry in cryptocurrency when he bought two Creature World NFTs, one of which used his Twitter profile picture.