The hotel industry was hit hardest during the pandemic. We should learn from their experiences to devise future strategies 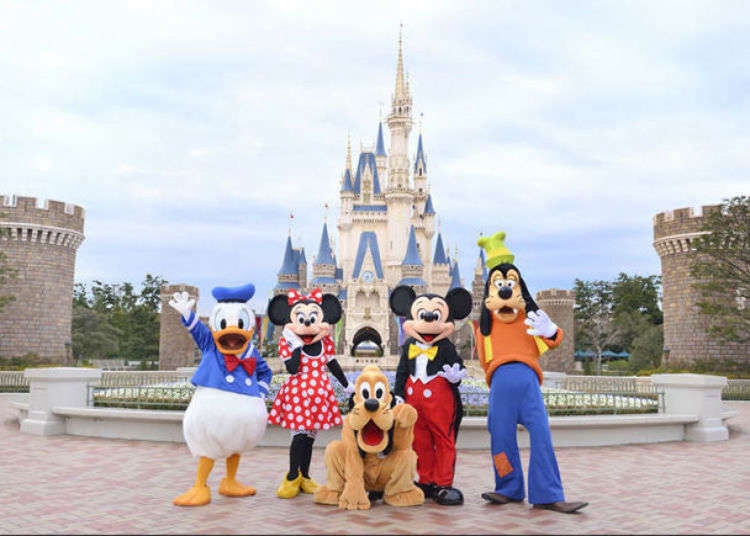 The 41-year-old woman, who sought damages of 3.3 million yen, had performed as a cast member in Disney shows while in costume at the park.

The Chiba District Court ordered Tokyo Disneyland operator Oriental Land Co. to pay a female employee 880,000 yen ($7,224) in damages for failing to address being bullied by her bosses at work.

The 41-year-old woman, who sought damages of 3.3 million yen, had performed as a cast member in Disney shows while in costume at the park.

According to the presiding judge, Oriental Land Co. violated its obligation of arranging a better work environment.

The woman tried to claim worker’s compensation after sustaining a finger injury in 2013 while her boss also chastised her for being mentally weak.

She eventually started hyperventilating at work and suffered from other symptoms.

When the woman started to frequently ask for favors regarding casting because of her poor health, her co-performers started to complain about her being too picky.

When she turned to another boss, she was told that she was doing this for money, so she should have a little more patience or resign.

Oriental Land commented following the ruling that it was “truly regrettable that part of our argument was rejected.”

The woman stopped working there about four years ago, but she wants to return and hopes the company will create a proper working environment.