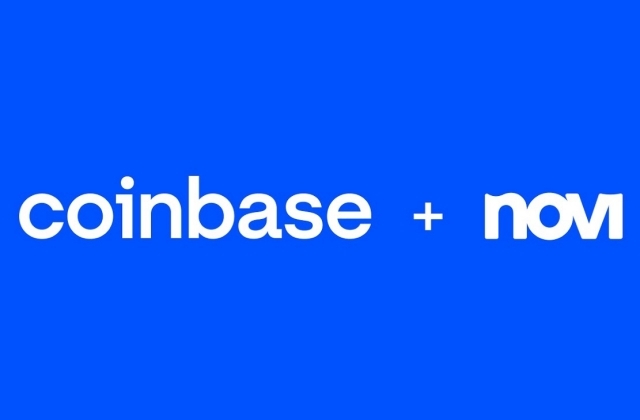 Facebook unleashes its own digital currency wallet called Novi, and for the pilot launch, it will be using Paxos Dollar instead of the Diem digital currency that FB’s crypto wallet was originally designed to hold. Novi will be powered by Wilmington, Delaware, headquartered cryptocurrency company, Coinbase.

It was reported that Facebook’s Novi crypto wallet would initially go live in Guatemala and the United States. The pilot is already live at this time, and users can now begin trading the Paxos Dollar (USDP). Coinbase will be providing custody services for the platform.

As mentioned on Coin Desk, users may buy USDP through Novi, and the digital wallet will deposit the funds with Coinbase. But while the pilot is live now, it is still slowly rolled out on Google Play Store and Apple’s App Store.

Furthermore, in a blog post that was posted on Tuesday, Oct. 19, Facebook’s head of Novi wallet, David Marcus, said that users could download the app on iOS and Android phones, and everyone can register using any government-issued ID. He added that money transfers between wallets would be free of charge.

Say goodbye to delays and fees and say ???? to Novi — currently rolling out in Guatemala and most of the United States on the Apple App Store and Google Play Store. Check back here for the latest updates on availability, or visit https://t.co/STs3PiQnvv pic.twitter.com/ESoavo5nym

“Novi users who can participate in the pilot can acquire Pax Dollar (USDP) through their Novi account, which Novi will hold on deposit with Coinbase Custody and they will then be able to transfer USDP between each other instantaneously,” Coinbase stated in a separate blog post. “Novi users’ funds will be held within Coinbase Custody Trust Company, a qualified custodian and a New York limited purpose trust company that is regulated by the New York Department of Financial Services and is a fiduciary under New York state banking law.”

The crypto company added that users of Novi will also benefit from Coinbase Custody’s insurance program that includes a $320 million commercial crime policy. Meanwhile, CNBC reported that Coinbase’s stock price jumped after Facebook approached it for its latest cryptocurrency project.

The price was said to have gone up two percent following the news. The partnership between Novi and Coinbase is said to be a sure win for the largest cryptocurrency exchange in the country, but this is not surprising as there are just a few available options for crypto custody.