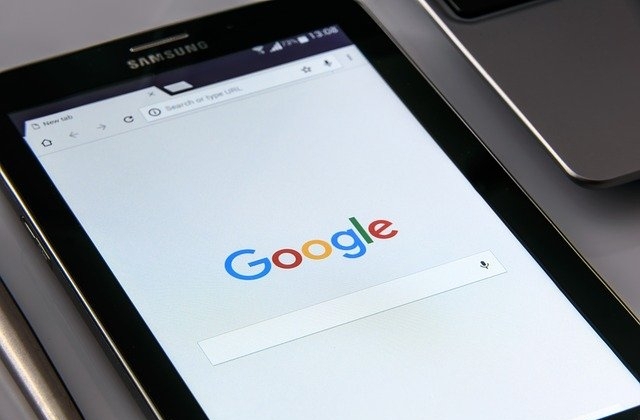 Google is reportedly set to launch its new subscription-based bundle, and this offer includes a package of a smartphone and some exclusive Google services.

Google’s strategic move is meant to attract more customers in the country and lock them in its ecosystem for continuous service. Then again, with its new subscription bundle offering, Google is expected to face stiff competition with other local service providers.

According to The Korea Herald, industry insiders revealed on Monday, Oct. 18, that Google might release its Pixel 6 and Pixel 6 Pro smartphones in the United States on Oct. 19. Along with the phone units’ launch, the tech company will also unveil a new subscription service called Pixel Pass.

The new service comes in a bundle with phone financing and Google’s other services, including Google One storage, YouTube Premium, Google Fi, and Play Pass. It was added that while South Korea is not yet included in the list for the launch of this subscription bundle, the company’s attempt to lock in users may still affect the country’s phone service market.

A few months back, there were also reports that the Mountain View, California, headquartered tech firm is bringing its new mobile phone models to S. Korea, but so far, this has yet to happen. If, indeed, Google brings its Pixel 6 phones to the country, the subscription bundle will certainly be offered with the purchase.

Currently, Samsung Electronics is one of the local firms that have successfully enticed people to be locked-in in its mobile ecosystem. The electronics company also used its smart devices, smartwatches, and Samsung Pay service to drive them in, and it was a successful strategy.

SK Telecom and KT Telecom also launched their own subscription-based bundles, and these even include streaming service offerings and services linked to local coffee chains such as Starbucks and Hollys Coffee. Their strategies also worked as they gained more customers through the bundle offers.

Meanwhile, Arirang reported that Google's latest Pixel 6 and Pixel 6 pro are likely to come with a subscription option when they are released this week. The Pixel Pass installed will allow subscribers to pay a monthly fee for their phone purchase and enjoy a wide range of services at the same time.