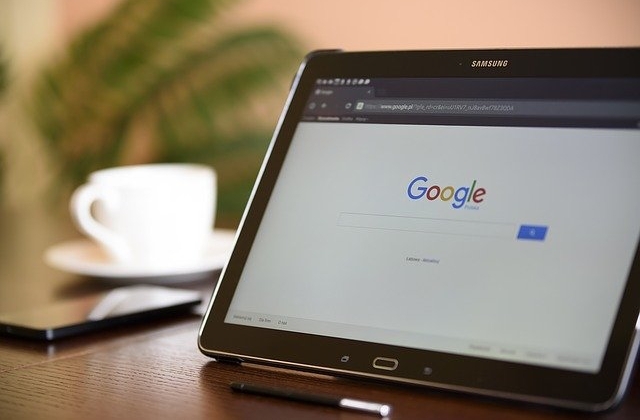 South Korea was the first country to pass a law to stop Google and Apple from forcing developers and users of their app stores to use their payment systems. The country’s “Anti-Google” law was approved, and this gave users and developers the freedom to choose which payment option to use.

The new system where alternate platforms for payments are now available will also stop the tech companies from charging commissions on in-app purchases. The “Anti-Google” law was passed in Korea in late August and took effect on Sept. 14.

This means that the bill has been implemented for more than a month today, but developers are saying that it is not effective at all. This assessment was said to have been shared during a meeting between app developers and regulators where the “Anti-Google” law was discussed.

According to Korea Joongang Daily, while the revisions to the country’s Telecommunications Business Act bars Google and Apple from forcing the use of their own billing systems, gaming companies, start-ups, and other business groups said that they did not notice any change in the Google Play or Apple’s App Store since the “Anti-Google” law was implemented last month.

“The new law went into effect on Sept. 14, but the companies in the market are not feeling any change,” Korea Digital Enterprise Association’s secretary-general, Heo Ji Woong, said in a statement. “It’s been over a month now, but app markets still collect the same commissions. We understand that time is needed, but we also hope that the change comes soon.”

Aside from the web service and digital ads companies that were represented by Heo Ji Woong in the meeting, the other groups who participated in the conference that was held on Tuesday in Gangnam, Seoul, include the Korea Mobile Game Association, Korea Startup Forum, and the Korea Association of Game Industry.

In response to the comments from developers and app store users, the Korea Communications Commission (KCC) said that the companies have been sluggish in fulfilling their obligations. It was added that both Apple and Google had forwarded proposals for their responses to the “Anti-Google” bill, but the regulator found them unsatisfactory.

“The proposals that the app market operators handed in were either lacking in detail or were not in line with the law,” the director-general of KCC’s consumer policy bureau, Kim Jae Chul, said. “We have demanded they resubmit their files. Should they fail to show a substantial difference in the new files, then the KCC will take firm measures against any illegal acts.”

Finally, the officials warned that if the app stores will deny, delay or limit the registration or re-registration of an application because the developer does not want to use the operator’s payment system, then that is clearly a violation of the law. It is illegal, and the operator will be fined by the KCC.