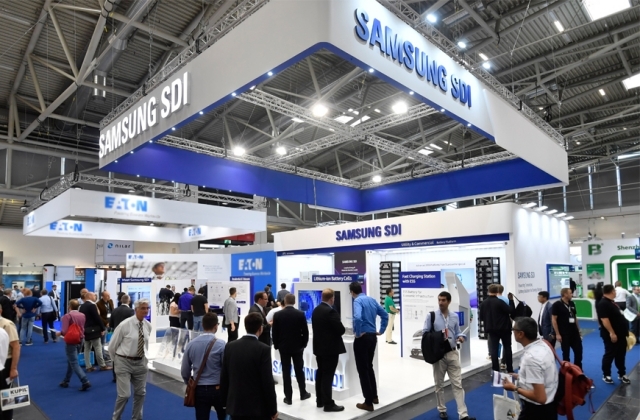 Samsung SDI Co. Ltd. and Stellantis N.V. have recently signed a deal to build a battery plant and produce batteries for electric vehicles. The facility is set to be built in the United States.

The South Korean battery maker and the Amsterdam, Netherlands headquartered automotive manufacturing corporation will jointly produce EV batteries that will be delivered to the North American market as per an insider who is familiar with the matter.

Samsung SDI Co. and Stellantis N.V. reportedly signed a preliminary agreement for the JV where they will be manufacturing lithium-ion batteries for EVs. The Korean company said that along with Stellantis, they are set to hold more meetings to discuss the other details of the deal, including the exact location where the battery facility will be built and when the construction will begin.

Reuters mentioned that Samsung SDI, which is an affiliate of Samsung Electronics, already has battery plants in its home ground, Hungary and China. The EV batteries being made in these locations are supplied to major carmakers, including Ford Motor and BMW, so the additional battery production facility that it will build and operate with Stellantis will further give the company an edge to be one of the world’s largest battery suppliers.

"The two companies, Samsung SDI and Stellantis have struck a MOU (memorandum of understanding) to produce EV batteries for North America," the insider told the publication. The source could not be named due to the sensitivity of the matter.

Yonhap News Agency noted that Samsung SDI and Stellantis’ deal came just a day after the automaker also announced its partnership with another Korean EV battery maker, LG Energy Solution. The contracts of Stellantis between the rival battery makers are similar which means Stellantis’ contract with LGES is also for battery production that will be delivered to the North American market.

At any rate, the amount of Samsung SDI and Stellantis’ deal were not disclosed at this time. The size of the plant that they will build is not known as well. As for the latter’s deal with LGES, analysts suggest the investment could be worth around ₩4 trillion or $3.4 billion.