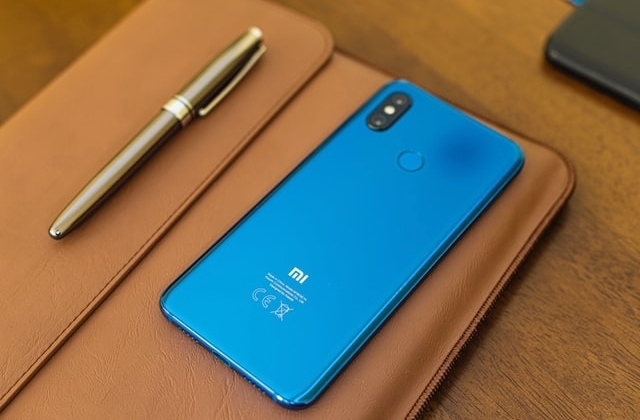 Xiaomi Corp. is gearing up to sell its own electric cars, and the company revealed the schedule for mass production was earlier than expected. The Chinese smartphone maker will start the mass production of its EVs in the first two quarters of the year 2024.

According to Reuters, the said year will mark the next major step for the company's budding electric vehicle (EV) business unit, which Xiaomi officially announced earlier this year and formally registered in late August.

It was in March when the company revealed it would be investing $10 billion to set up its electric car business in the next ten years. By early September, the company shared that Xiaomi EV already had 300 employees, and this unit is also being led by Xiaomi's founder and chief executive officer, Lei Jun.

The firm is still expected to hire more people as it ramps up its EV business for the planned mass productions. It was reported that it has yet to be revealed if Xiaomi plans to team up with an existing automaker or it will be producing the electric vehicles single-handedly.

The firm’s CEO also announced the plans for mass production via social media on Tuesday, Oct. 19. and it was said that Xiaomi’s international marketing department director, Zang Ziyuan, also confirmed the news through a post on the Chinese social media site, Weibo.

Xiaomi EV is ahead of schedule. Aiming for mass production in 2024 H1. pic.twitter.com/DKXHdXty2Y

At any rate, CNBC reported that Xiaomi’s shares increased by five percent after the news of its electric car mass production was reported. The firm’s stakes in Hong Kong went over five percent, and this could be a good sign for its new EV business.

With Xiaomi’s entrance into the EV market, China has now become an even more crowded nation for this line of business. There have been many companies venturing in this side of the industry, and even the country’s web search company, Baidu, has also joined the game after establishing its independent EV firm in January.

Meanwhile, once Xiaomi releases its electric vehicle lineup, it will immediately face competition with other Chinese brands, including Xpeng and Nio. It will also be competing with bigger names such as BYD and Elon Musk’s Tesla.