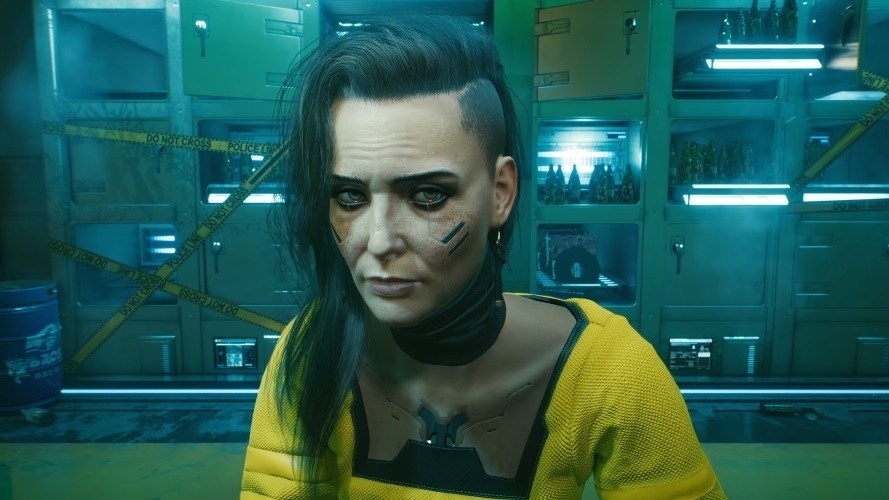 Eagle-eyed fans believe that Xbox has silently included “Cyberpunk 2077” in a new Xbox Game Pass trailer. It has led to speculations that CD Projekt Red’s RPG might be making its way to the video game streaming service.

The video in question was released earlier this week as Microsoft announced the official launch of Xbox Cloud Gaming on Xbox consoles. Since the cloud service is accessible with an Xbox Game Pass Ultimate membership, the trailer celebrating the development highlighted first- and third-party games that console owners can soon play via the cloud.

The clip that tipped off “Cyberpunk 2077” fans goes up at the 18-second mark of the video. A character appears using a revolver to shoot a horde of robots. Reddit user u/statenotcity identified the weapon as the Malorian Overture, a .42 caliber power revolver used in the RPG. Another Reddit user later found that the clip was originally included in the official gameplay trailer of “Cyberpunk 2077.”

CD Projekt and Xbox have yet to address the rumors, but fans find it plausible for “Cyberpunk 2077” to be included in the Xbox Game Pass library. This would not be the first time that the companies would collaborate to promote the game. A limited-edition “Cyberpunk 2077”-themed Xbox One X bundle was launched in the earlier part of 2020.

Fans are also speculating that the addition of “Cyberpunk 2077” to the Xbox Game Pass could be part of an anniversary event. The game had its tumultuous launch on Dec. 10 last year.

If “Cyberpunk 2077” is cloud-supported on Xbox Game Pass, that means even players on Android and Apple devices will be able to play the game. It would also be a good opportunity for PC and console players to try it for the first time if they have been hesitant to spend money on it following its bug-filled launch.

Xbox Game Pass Ultimate plan is available for $14.99 that gives members free and unlimited access to all games in the catalog. Those subscribed to this tier also get automatic access to titles supported by Xbox Cloud Gaming as long as they have eligible Windows PC, Android, and Apple devices.