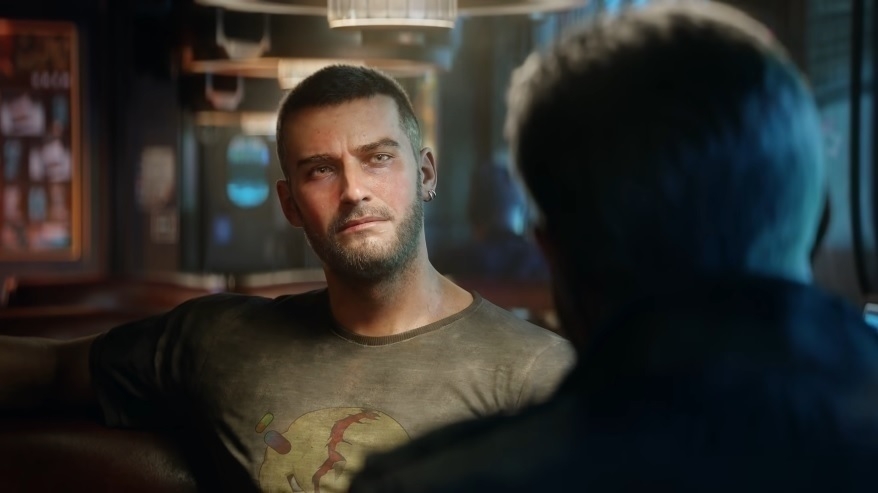 Despite having a tumultuous launch in December 2020, many fans remained hopeful about “Cyberpunk 2077” after CD Projekt Red initially promised to deliver free DLCs and next-generation console upgrades this year. Unfortunately, the developer has since updated its post-launch roadmap, confirming these updates have been delayed to 2022.

Announced in a rather discreet manner, the new round of delays for “Cyberpunk 2077” was confirmed after fans noticed that the game’s post-launch roadmap on its website was updated on Friday. The free DLCs and next-gen upgrades were originally planned to be released throughout 2021. The latest version of the roadmap now indicates that “updates, improvements and free DLCs” will be released in the first quarter of 2022.

CD Projekt Red briefly addresses the delays in the same “Our Commitment” page. Even before the game was released, the studio promised that it would get the same amount of DLCs and expansions as “The Witcher 3.” And even though the timeline was changed, the developer assures fans it still aims to deliver that promise.

“The Witcher 3” received 16 collections of free DLCs and two expansions after its launch. So far, “Cyberpunk 2077” players have received one free DLC pack last August released with patch 1.3. The DLC added new jackets, a new Archer Quartz vehicle called Bandit, and an alternative appearance for Johnny Silverhand. “We will be releasing more in the future — we’ll have more to say about that in the coming months,” the developer said in the FAQ section.

The updated “Cyberpunk 2077” roadmap also reflects CD Projekt Red’s earlier announcement delaying the game’s free next-gen console upgrade to Q1 2022. It will be followed by the free next-gen update for “The Witcher 3” in Q2 2022. Both games are currently playable via backward compatibility on PS5 and Xbox Series X/S by purchasing the games’ PS4 and Xbox One versions.

It is also worth noting that “Cyberpunk 2077” updates remain a priority for CD Projekt Red through 2022, which likely refers to future bug fixes and stability improvements. “Our plans for supporting Cyberpunk 2077 in the long-term are unchanged, and we will continue to introduce updates and patches to give all players across all consoles and PCs a better experience with the game,” the developer said.