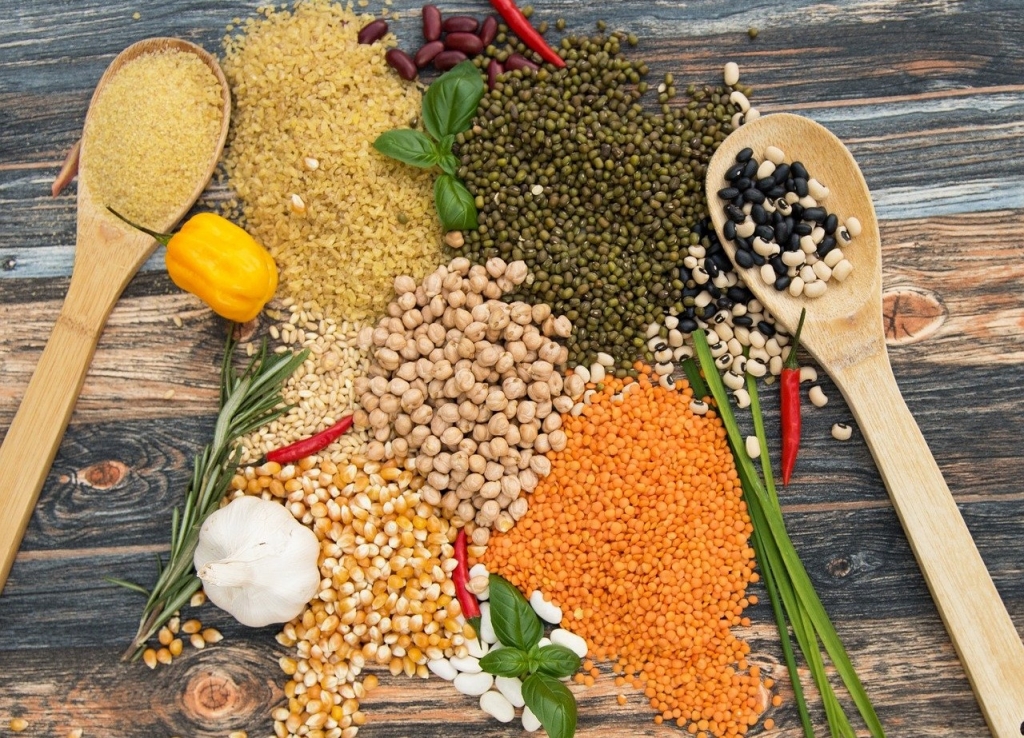 Daily Harvest, a company specializing in healthy meal kits, has been hit with lawsuits after some consumers claimed they got sick after consuming the brand's French Lentil and Leek Crumbles.

Daily Harvest already issued a voluntary recall for the said product, but days after the announcement, some people sued the company. At least two lawsuits were filed, and these were from individuals who claimed they had to have their gallbladders removed after eating the French Lentil and Leek Crumbles.

According to CNN Business, the company that sells its products directly to consumers did not have a full ad campaign for its products. Rather, Daily Harvest only relied on a network of online influencers to let people know about its line of meal kits.

While the promotion has been successful, the company faced a snag earlier this month due to complaints that led to the voluntary recall of its French Lentil and Leek Crumbles. People said they became ill after consumption of the particular product.

A number of influencers told CNN Business that after trying the product provided by Daily Harvest, they got sick and had to be hospitalized. They said doctors could not pinpoint what was wrong as the symptoms were baffling them. The symptoms include overly elevated liver enzymes and extreme gastrointestinal pain.

Based on the report, one of the people who sued Daily Harvest is the content creator from Portland named Luke Wesley Pearson. In the suit, he filed a personal injury claim against the company in a court in Oregon. The plaintiff said that before eating the crumbles, he was a very healthy person and had no significant health problems.

"After consuming the Daily Harvest Lentil Crumbles, plaintiff became violently ill, required hospitalization and endured the surgical removal of his gallbladder," part of the suit reads.

They also complained that Daily Harvest did not include any warning regarding risks for the consumption of its product. The suit said that the company simply "issued vaguely worded and insufficient warnings to its customers and influencers."

The other individual who filed a lawsuit against Daily Harvest was identified as Carol Ann Ready. She also claimed to have required hospitalization and gallbladder removal after eating the crumbles, and doctors diagnosed her with liver and gallbladder dysfunction.

Meanwhile, Daily Harvest's chief executive officer and founder, Rachel Drori, released an update about the recall of its French Lentil and Leek crumbles. She said they are doing their best to determine the cause of the illnesses.

"As you know, we have been conducting exhaustive testing over the course of the last two weeks but despite this, we still have not identified a possible cause," Drori said in a statement. "I am sorry that it is taking as long as it is to pinpoint exactly what may have made people sick. We are deeply committed to finding answers for those impacted and working with top doctors, microbiologists, toxicologists as well as 3 independent labs."