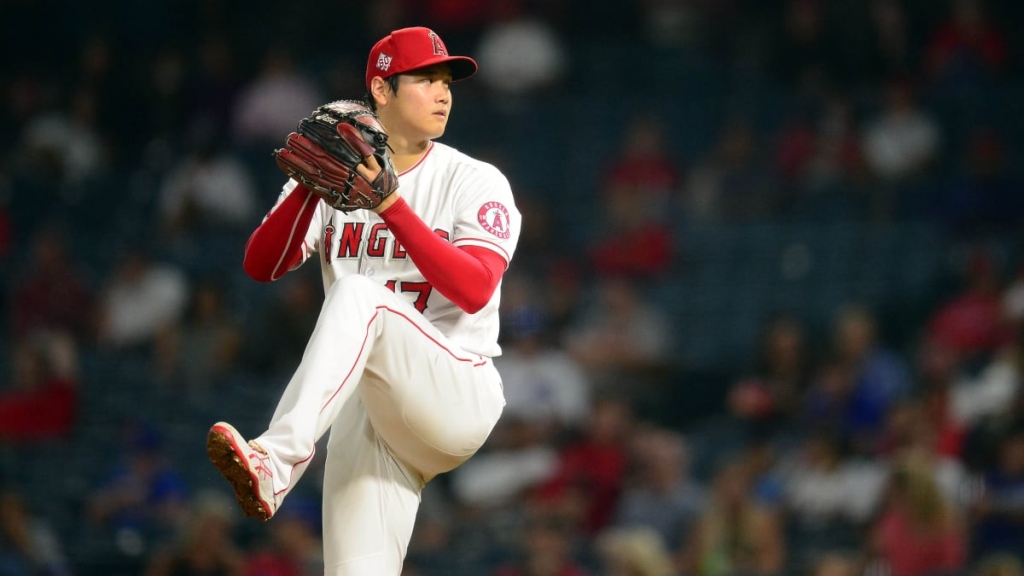 Part of Ohtani's payment would be made in crypto.

Ohtani will also serve as a spokesperson and participate in FTX-promoted initiatives.

Part of the Japanese baseball player's payment would be made in crypto.

According to FTX’s founder and CEO Sam Bankman-Fried, it was an easy choice to partner with Ohtani, who has become a transcendent baseball player in just a short period and who is supportive of digital assets.

Ohtani also has various charitable initiatives, particularly with a focus on helping animals.

In June, FTX became one of the first crypto companies to land a sponsorship with a professional sports league when it signed a five-year deal with the MLB.

The cryptocurrency company has raised over $1.4 billion in funding this year.