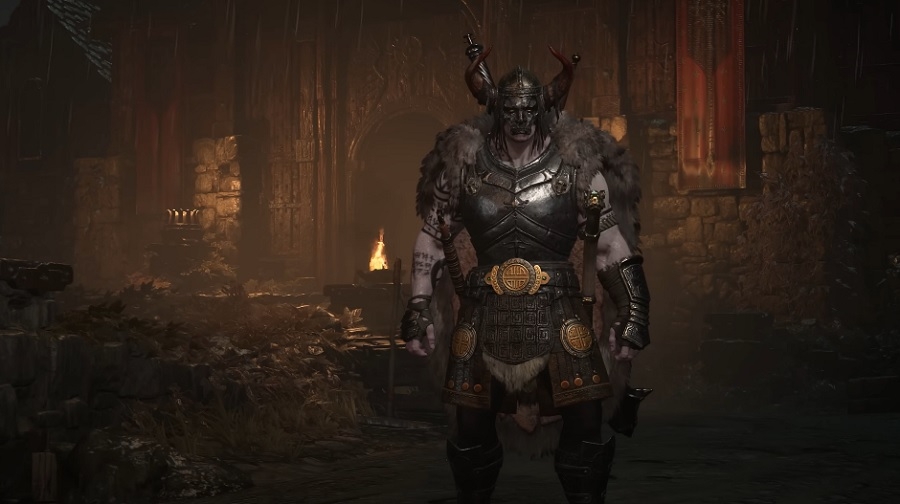 The “Diablo” franchise has received quite a mixed response from fans over the last week. The recently released free-to-play “Diablo Immortal” has received some backlash for what players call a “pay to win” scheme. And after the recent updates on “Diablo 4,” developers have addressed fans’ concerns about how they would approach the monetization and microtransactions of the upcoming game.

Responding to a Twitter post by streamer Gothalion, “Diablo” global community lead Adam Fletcher maintained that “Diablo 4” will be a “full price game.” That means, unlike free-to-play titles, the game’s monetization will not heavily rely on microtransactions. But that does not necessarily mean Blizzard will not offer paid post-launch content.

“The game is huge & there will be tons of content after launch for all players,” Fletcher added about “Diablo 4.” “Paid content is built around optional cosmetic items & eventually full expansions.”

D4 is coming out as a full price game built strictly for PC/console audiences. The game is huge & there will be tons of content after launch for all players. Paid content is built around optional cosmetic items & eventually full expansions. We will be sharing more info soon!

In a separate post on Twitter, “Diablo” franchise general manager Rod Fergusson also assured fans that “Diablo 4” is designed as a full-price game across all platforms, adding that it will also have live-service game elements. “We are committed to delivering an incredible breadth of content after launch, for years to come, anchored around optional cosmetic items & full story driven expansions,” Fergusson said.

To be clear, D4 is a full price game built for PC/PS/Xbox audiences. We are committed to delivering an incredible breadth of content after launch, for years to come, anchored around optional cosmetic items & full story driven expansions. More details soon. Necro blog tomorrow!

While Fletcher and Fergusson did not specifically mention “Diablo Immortal,” both statements were made just as the new game is receiving widespread negative feedback from fans. Players have recently been bombarding the game’s Metacritic user reviews with low scores and unfavorable comments. Many are claiming that it is virtually impossible to progress without spending real money.

It should be noted, though, that there are three progression pillars in “Diablo Immortal,” including XP level and regular gear. But the game also allows players to take the easier route by purchasing Legendary Gems, which has gained scrutiny recently after a report that it could cost as much as $110,000 for a character to reach the level cap.

The information, which originally came from a Bellular News video (via GameRant), also claimed that players not making in-game purchases cannot acquire top-tier Legendary Gems. This has been one of the common reasons mentioned by players in their Metacritic reviews, where the game currently has a 0.2 score on PC. And this has also led fans to wonder if they should expect the same approach for “Diablo 4,” which is scheduled to arrive in 2023 on PC, PS4, PS5, Xbox One, and Xbox Series X/S.