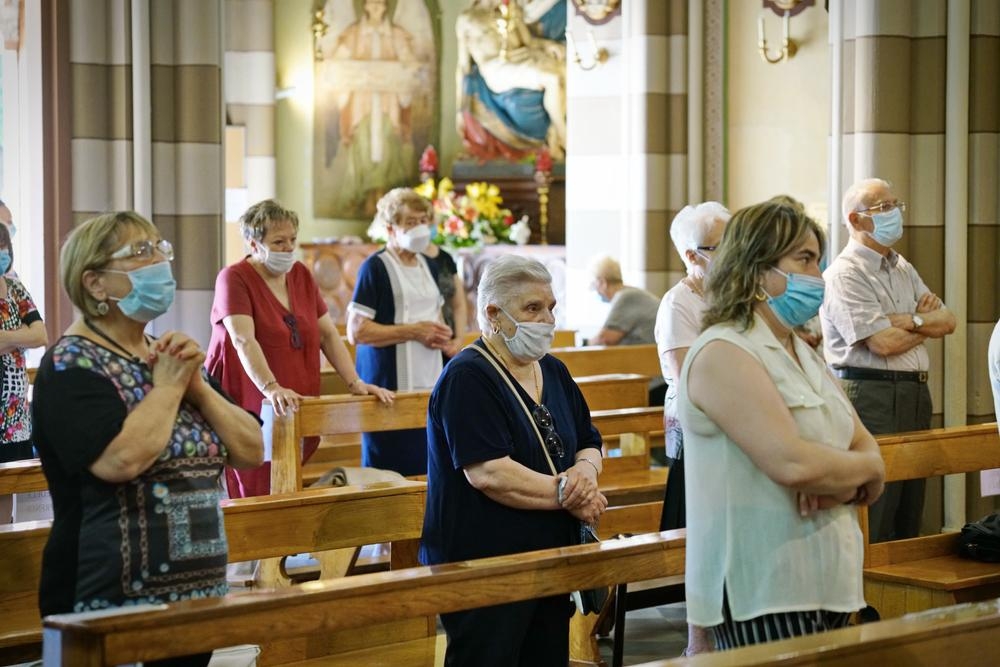 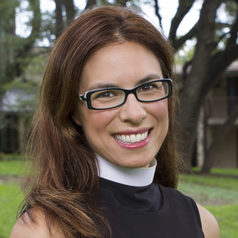 Organized religion has been on the decline for decades in the United States. However, during the COVID-19 pandemic, researchers found that online searches for the word “prayer” soared to their highest level ever in over 90 countries. And a 2020 Pew Research study showed that 24% of U.S. adults stated their faith had become stronger during the pandemic.

I am a theologian who studies trauma and this shift makes sense to me. I often teach that traumatic events are, at their heart, crises of meaning that cause people to question assumptions about their lives, including their spiritual beliefs. The years 2020 and 2021 certainly fit that bill: The global COVID-19 pandemic has indeed led to traumatic experiences for many people, due to the isolation, illness, fear and death that it created.

People who experience traumas tend to question some of the assumptions they might have had about their faith – what pastoral theologian Carrie Doehring calls “embedded beliefs.” These beliefs may include ideas about who God is, the purpose of life or why evil events happen to good people.

So, for instance, many Christians may inherit an embedded belief from the tradition that God is all good and that evil emerges when God “rightly” punishes people for their sins. In other words, an all-good God would not punish someone without a reason.

Christians raised with that assumption might ask what made them incur God’s wrath if they contracted COVID-19. In such an event, the embedded belief in a punishing God may become something called a negative coping strategy – a coping strategy that has negative effects on a person’s life.

Here’s what this might look like practically: If a person believes they’re being punished by God, they may feel shame or despair. If they feel God is punishing them for no reason, they may feel confusion or try to identify something that is problematic or sinful about their identity. As a result, their faith becomes something that is a source of stress or cognitive dissonance rather than a source of comfort. If that happens, then the belief is functioning as a negative coping strategy that the person needs to address.

Mental health experts like Judith Herman have known for several decades that healing from trauma involves making meaning of the traumatic event. Traumatic events are often confusing for people because they don’t make much sense. In other words, traumas differ from the expectations of everyday life, and as a result, they seem to defy meaning or purpose.

Spiritually, individuals may begin to recognize that some of their beliefs got challenged by the trauma. This is the time when spiritual meaning-making occurs because people start to discern which embedded beliefs still make sense and which need to be revised.

During this stage of recovery, theologian and trauma expert Shelly Rambo explains that traumatized individuals may draw on prayers, personal reflections, rituals and conversations with spiritual experts such as chaplains, ministers and spiritual directors. These have been shown to function as positive coping mechanisms that help individuals feel more grounded in the aftermath of a trauma.

Over time, these resources help individuals develop more intentional beliefs, meaning consciously chosen beliefs that take their suffering into account. These might include reasons why the suffering occurred and what its significance is for the overall meaning of the person’s life. Doehring refers to these as deliberative, or consciously chosen, beliefs. Individuals have a sense of commitment to these beliefs because they make sense in light of the trauma.

So in the hypothetical case of someone who believes God is punishing them for contracting COVID-19, that feeling of shame and despair may result from a failure to understand why God would treat them that way. These negative feelings would then function as negative coping mechanisms that prevent healing, as psychologist Kenneth Pargament and his colleagues have observed about similar situations where people felt God was punishing them.

The person might then try to alleviate their distress by questioning the assumption that God punishes people with illness, thereby starting a kind of spiritual quest or reassessment of beliefs. They may even start to think differently about God being a punishing deity. The shift between what the person assumed about God and this new, consciously chosen belief, is an example of the shift between embedded and deliberative beliefs.

Some people may argue that suffering logically ought to turn people into atheists. After all, the horror of something like the COVID-19 pandemic could easily make someone question how it would be possible for any deity to allow such horrors.

It would make far more sense to reason that creation is random, chaotic and determined only by some combination of the forces of nature and human decisions. The agnostic philosopher Bertrand Russell crafted such a proposal when he argued that Christians should accompany him to a children’s hospital unit because they would inevitably stop believing in God once they saw such profound suffering.

The way humans experience suffering spiritually, however, may not necessarily lead to atheism or agnosticism. Indeed, research from experts who study the intersection of psychology and religion – including psychologists of religion and pastoral theologians – has found that events that could be labeled as traumatic do not necessarily destroy faith.

This is why spiritual beliefs and practices across various religions can often lead to faith strengthening rather than weakening, following a trauma.

So even though people may have had limited access to buildings like churches or synagogues during the pandemic, they still had access to spiritual resources that can help them navigate traumatic events. This may explain data showing that some individuals are stating their faith is stronger than it was prior to the COVID-19 pandemic.

Seminary of the Southwest is a member of the Association of Theological Schools.

The ATS is a funding partner of The Conversation US.