After the time needed to ensure taste and experience, McDonald’s Portugal os now offering this new option for flexitarians.

The said Italian Taco is simply a pizza slice folded down the middle. 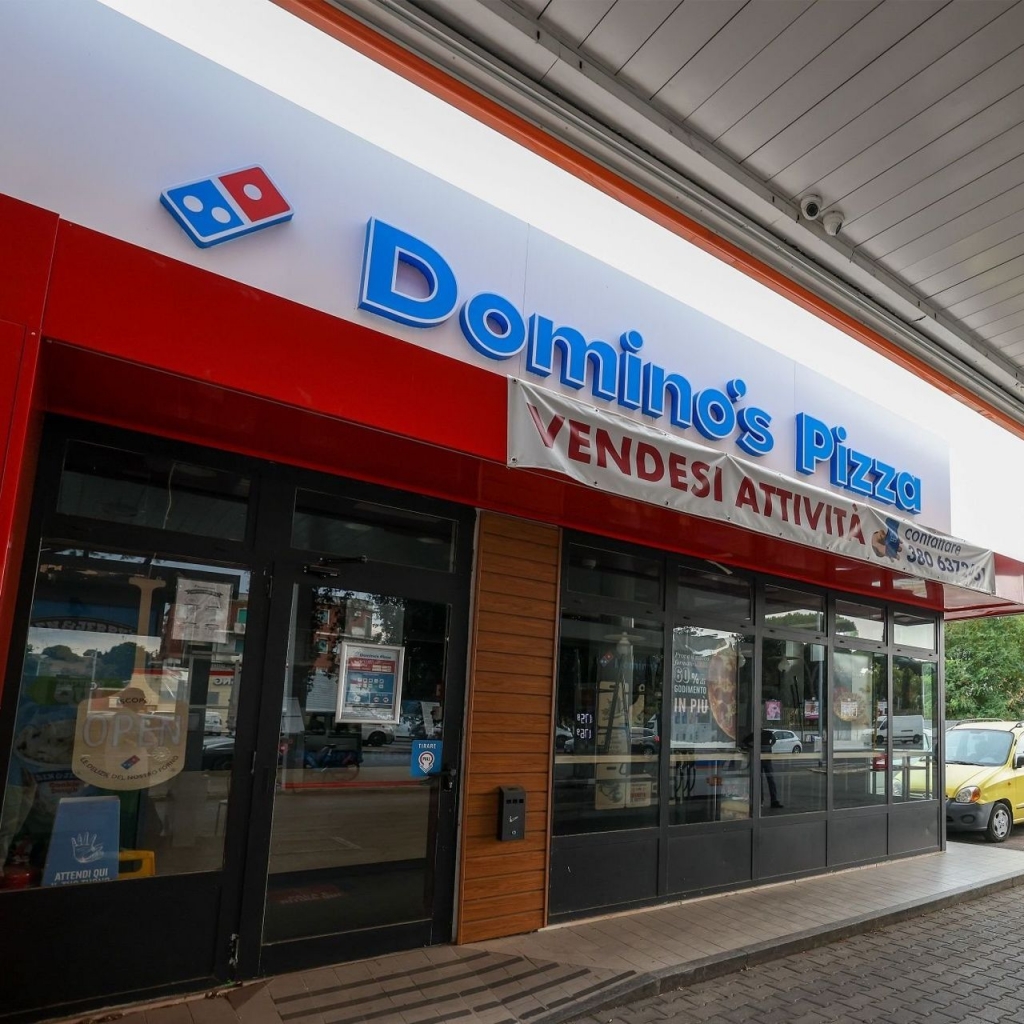 In 2015, Domino's opened its first locations in the Italian market with lofty goals of growing to 880 outlets by 2030.

Domino's Italian franchise operator, ePizza, suspended operations at all of its locations after filing its bankruptcy in April, attributing the move to government restrictions associated with COVID-19 and the popularity of other food delivery services.

When Domino's opened in Italy years ago, its home delivery was a way for it to differentiate itself from local pizzerias. In the months since the pandemic, the increased popularity of and reliance on companies like Just Eat and Deliveroo have made Domino's delivery seem less novel and necessary.

In 2015, Domino's opened its first locations in the Italian market with lofty goals of growing to 880 outlets by 2030. Instead, Domino's and a partner sub-franchise operated less than 30 locations collectively, and all of them discontinued service in July.

Milan welcomed the first Domino's in Italy on October 5, 2015. The quality of the food and customer service, according to Domino's Italy's master franchisee Alessandro Lazzaroni, will determine the success of the eateries.

He emphasized that they use only Italian ingredients in their recipes, including 100% tomato sauce, 100% mozzarella, and ingredients from carefully chosen Italian suppliers, such as Prosciutto di Parma, Gorgonzola, Grana Padano, and Mozzarella di Bufala Campana.