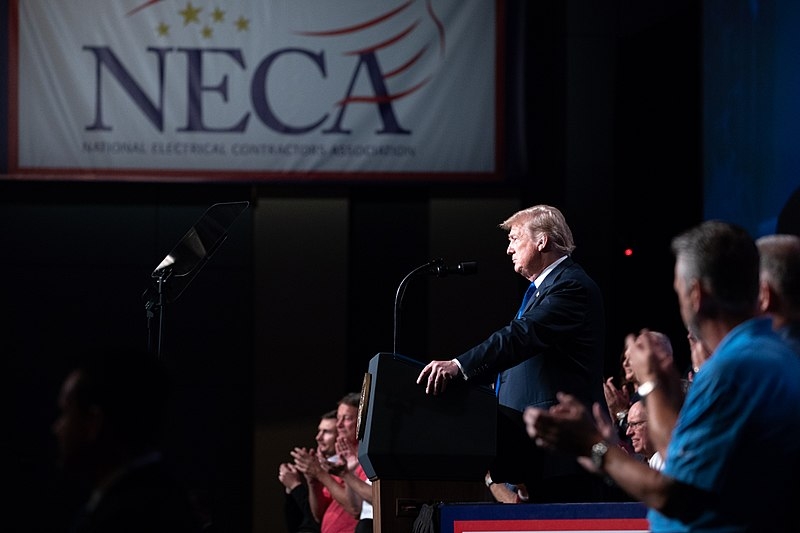 The House Oversight Committee is now requesting a federal judge to order Trump to comply with a subpoena for his financial records. The committee argued that Trump no longer has a viable claim to withhold his records now that he is no longer president. This marks another effort by the House to pursue the now-former president’s financial documents.

Should the committee succeed, a person familiar with the matter revealed that they would be another step closer to getting access to Trump’s tax records with the possibility of publicizing the records. Manhattan District Attorney Cyrus Vance and his team have already obtained Trump’s financial documents last March in their investigation onto the former president and his businesses. The prosecutors were granted access hours after the Supreme Court ruled against Trump’s effort to keep them concealed.

“While the committee’s need for the subpoenaed information has not changed, one key fact has: plaintiff Donald J. Trump is no longer the president,” said the motion filed last week by Congressional Democrats’ general counsel Douglas Letter. “Because he is no longer the incumbent, the constitutional separation of powers principles that were the foundation of the Supreme Court’s recent decision are significantly diminished.”

The former president and House Democrats have already been at odds with each other over his tax records and other financial documents since 2019.

In other news, Trump still bears a lot of influence over Republican lawmakers and those seeking to run for public office despite Republican voters themselves already souring on the former president. The Washington Post reported over the weekend that internal GOP polling data revealed that Trump’s low numbers in key districts were hidden by the National Republican Congressional Committee.

NRCC staff members reportedly did not publicize the weak numbers, even as they were questioned by a member of Congress regarding Trump’s standing amongst Republican voters at a retreat back in April. According to the data, Trump’s unfavorable numbers were actually 15 points higher than his favorable ratings in key districts.