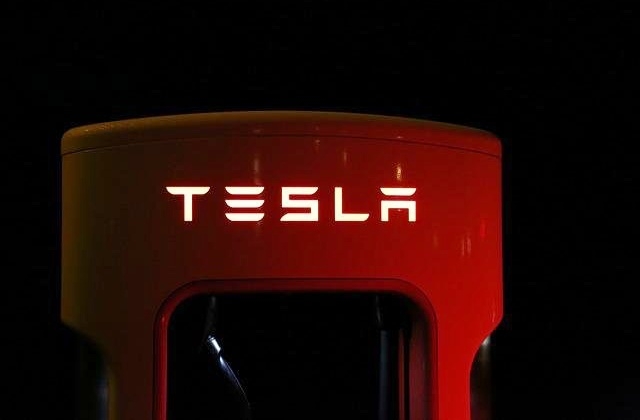 Tesla has been removed from the widely-followed S&P 500 ESG Index by S&P Dow Jones Indices this week. The price-weighted measurement stock market index of 30 prominent companies listed on stock exchanges in the United States cited various reasons for its move to pull out Elon Musk’s EV company from the listing.

As mentioned in Reuters, some of the issues are racial discrimination claims against Tesla and the way the company is handling a government investigation of the crashes linked to its electric vehicles while on autopilot.

There are also issues with its lack of low carbon strategy, so Tesla was ultimately removed from the said market index that measures the performance of securities fulfilling sustainability criteria.

It was revealed that changes in the S&P 500 ESG took effect on May 2, but it was only officially publicized on Tuesday, May 17, via a blog post.

“ESG” is the abbreviation of environmental, social, and governance, and the ESG criteria are used to screen investments based on corporate policies and to encourage companies to act responsibly. This is used as the basis for investors when they are making a decision on which companies to invest in or where to put their money.

Apparently, Tesla earned a low S&P DJI ESG score recently due to many issues, and for this, it became ineligible for index inclusion. The company dropped to the bottom 25% of its Global Industry Classification Standard or GICS industry group peers.

“A few of the factors contributing to its 2021 S&P DJI ESG Score were a decline in criteria level scores related to Tesla’s (lack of) low carbon strategy and codes of business conduct,” ESG Indices, North America head and senior director, Margaret Dorn, said in a blog post.

She added, “In addition, a Media and Stakeholder Analysis, a process that seeks to identify a company’s current and potential future exposure to risks stemming from its involvement in a controversial incident, identified two separate events centered around claims of racial discrimination and poor working conditions at Tesla’s Fremont factory, as well as its handling of the NHTSA investigation after multiple deaths and injuries were linked to its autopilot vehicles.