EA Play Live 2021 exact start times and where to watch; what games are NOT included in the 40-minute showcase 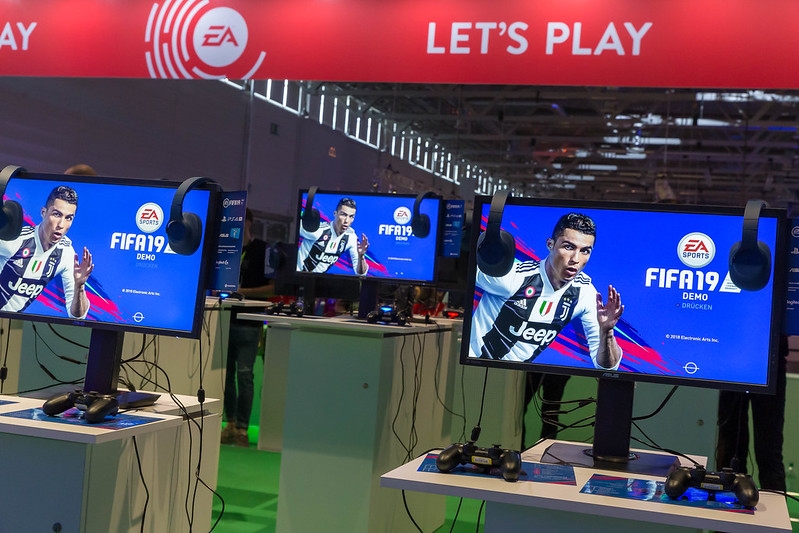 EA skipped the E3 festivities last month because the video game publisher is gearing up for its own show, the EA Play Live, that is happening this week. However, in the days leading to the main event, several studios have already confirmed that some popular franchises are not part of the showcase.

Several smaller events called Spotlights have been conducted in previous weeks as a build-up for the event. But the main EA Play Live showcase is happening on Thursday, July 22, at 10 a.m. PT / 1 p.m. ET / 7 p.m. CET.

Like most gaming conventions and trade shows since last year, the EA Play Live 2021 is taking on a fully online format due to the ongoing pandemic. On the bright side, this will make all fans around the world to witness EA’s biggest announcements at the same time.

The main show of EA Play Live 2021 will be available via live stream on the official Electronic Arts channel on YouTube. A placeholder for the event is now live with a “Set reminder” button so that fans can receive a notification once the showcase is about to start. EA is also hosting simultaneous streams of the event in 10 different languages.

EA confirmed in an earlier press release that the EA Play Live main show would run for about 40 minutes, which is relatively short compared to other virtual events hosted by major publishers and gaming companies. EA described the upcoming event as a “fast-paced one” and will highlight the future of “Battlefield” and “Apex Legends,” among other games.

However, various EA studios have already told their fans not to expect announcements or trailers related to other anticipated IPs and sequels. So far, developers have confirmed that there will be no teasers for the next “Skate,” “Mass Effect,” and “Star Wars” games.

Meanwhile, EA Play Live might still have a few surprises. It can be recalled that a new “Dead Space” game is heavily rumored to be announced at the event.

Photo by Marco Verch from Flickr under Creative Commons license CC BY 2.0