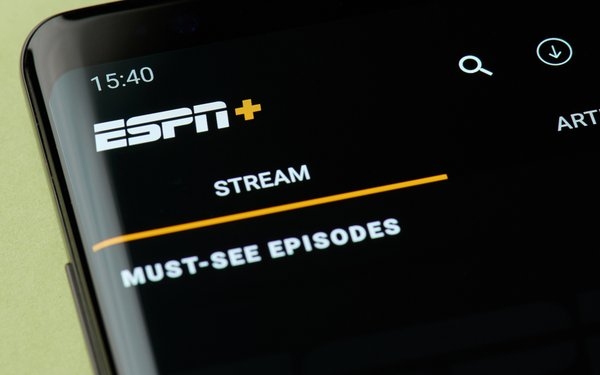 The ESPN+, Disney+, and Hulu streaming services brought in 40 percent of Disney's record US$9 billion in upfront advertisement sales for the 2022–23 financial year.

Due to the strength of its rights portfolio and increased women's sports offering, Disney secured double-digit increases in sports volume and pricing for the second year in a row.

Rita Ferro, president of advertising sales for Disney Media and Entertainment, said the advertisement sales of US$9 billion mark a historic close to their strongest upfront ever.

An estimated three-year contract with Formula One, reportedly for between US$75 million and US$90 million yearly, is among ESPN's notable rights renewals in the US this year. A few races will only be broadcast on ESPN+. In addition to Wimbledon and the Australian Open tennis tournaments, Disney's wider sports package also includes the National Football League (NFL) and the PGA Tour of golf.

Disney said earlier this month that starting on August 23rd, the cost of ESPN+ would increase by 43 percent to $9.99 per month. Disney's streaming business reported a second-quarter loss of $887 million, up from US$290 million the year before.