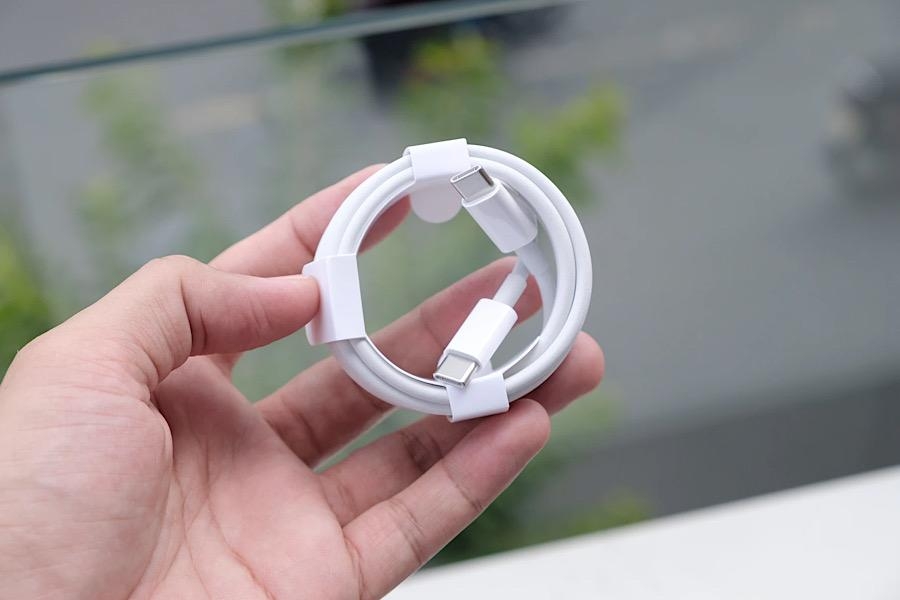 The proposed policy to standardize USB-C chargers for electronic products has been approved in a deciding vote by members of the European Parliament on Tuesday. Considering Apple's long-running insistence on keeping the Lightning port on iPhones every year, many are now curious as to how the tech giant will respond to the ruling.

The decade-long proposal for a common charger in the region received an astounding 602 votes in favor, only 13 against, and 8 abstentions. Technically, this week's vote does not make the proposal into law yet as it still has to be approved by the European Council. But reports expect this process to be just a formality, noting that EU co-legislators made a provisional agreement last June in support of the directive.

In a press release, the European Parliament said the mandate would be enforced 20 days after its publication in the EU Official Journal, which comes after the Council's approval. Member states will be given 12 months to transpose the rules and another 12 months to implement them. During this period, electronics released in the European market are not required to adhere to the common charger directive yet.

The USB-C charger mandate is expected to be in full effect by the end of 2024, which will apply to all upcoming mobile phones, digital cameras, headphones, headsets, handheld gaming devices, portable speakers, e-readers, keyboards, and mice that use wired chargers. The policy is slated to extend to laptops by spring 2026.

Aside from requiring a common USB-C charger, manufacturers are also mandated to include dedicated labels with details on the charging capabilities of a new device. The goal of this provision is to help consumers determine if they already have a charger compatible with the new electronics they will purchase.

"These new obligations will lead to more re-use of chargers and will help consumers save up to 250 million euro a year on unnecessary charger purchases. Disposed of and unused chargers account for about 11,000 tonnes of e-waste annually in the EU," the press release reads.

Apple was one of the companies that provided a clear statement not supportive of the proposal, saying in a 2019 responseto a consultation that the policy would "freeze innovation rather than encourage it." It is then interesting how the iPhone maker would respond now that the directive is close to becoming law in Europe.

There was a time when many Apple fans deemed an iPhone with USB-C, rather than a Lightning port, highly unlikely. But following the developments in the proposal over the last year, there have also been reports that Apple may be taking a softer stance on the matter.

Analyst Ming-Chi Kuo said that his survey of the supply chain back in May suggested that Apple could switch to USB-C by the second half of 2023. That would mean that the iPhone 15 series could be the first in the product line to launch without the Lightning port. Kuo later added that Apple accessories currently with Lightning ports would also be part of these changes, including AirPods, Magic Keyboard, and MagSafe products.

Photo by Mac Care on Unsplash