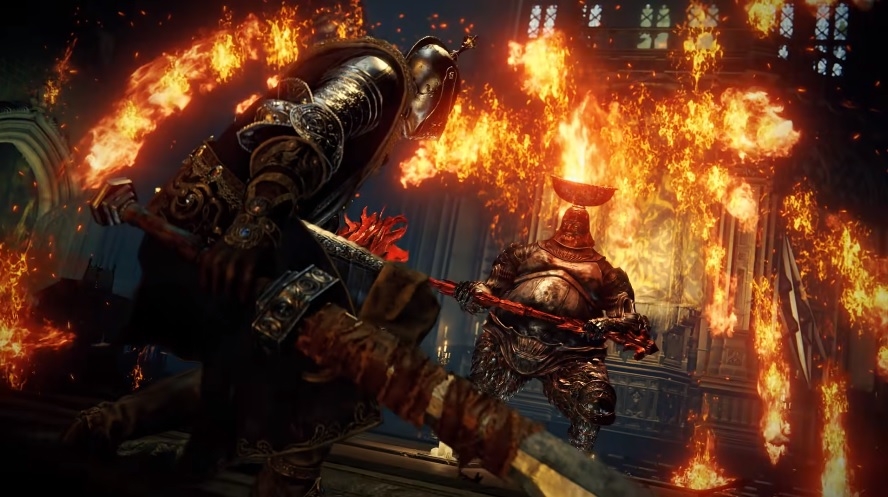 After two long years, fans of FromSoftware and Hidetaka Miyazaki finally have a more immersive look into the new world of “Elden Ring.” The release of its first gameplay trailer also comes with the announcement that it is launching in early 2022.

‘Elden Ring’ gameplay: What to expect

While “Elden Ring” is billed as a game that will bring players to a vast new world, its trailer demonstrates that it is also packed with gameplay that gaming fans have known from FromSoftware titles. Various scenes in the three-minute video demonstrate that the players will be using plenty of melee combat that were present from previous games from the studio, like “Dark Souls.”

Meanwhile, “Elden Ring” is also poised to introduce new gameplay features from the studio. In a press release, the developer confirmed that the upcoming game will feature “natural weather and time-of-day progression.”

Non-playable characters (NPCs) also appear to play important roles in the player’s progression in “Elden Ring.” Aside from the usual interactions, FromSoftware hints at NPCs helping or derailing the player’s progress throughout the game and they will do it for a reason. The developer teases that these NPCs have “profound backgrounds” that are very likely part of the fantasy-themed story co-written by Miyazaki and “A Song of Ice and Fire” author George R.R. Martin.

The new “Elden Ring” trailer also shows have dynamic the gameplay maps are going to be with combats happening out in the field, inside castles, or in some dark dungeons. Players will be able to explore the open world on foot or by riding a horse.

The press release also briefly hints at having online multiplayer as players can roam around maps with their friends. The game, first and foremost, is an action RPG so FromSoftware also teases that “Elden Ring” will offer customization options that will let fans “define their own unique playstyle.”

Many hoped for “Elden Ring” to be released sometime this year. While that is not the case, FromSoftware confirmed that the game will launch simultaneously worldwide on Jan. 21, 2022.

“Elden Ring” will be available on PC, PS4, PS5, Xbox One, and Xbox Series X/S. FromSoftware confirmed PS4 purchases will come with a free PS5 upgrade. The game will support Xbox’s Smart Delivery, which allows an Xbox One game to be automatically optimized on Xbox Series X/S without needing an upgraded version or extra downloads and purchases.