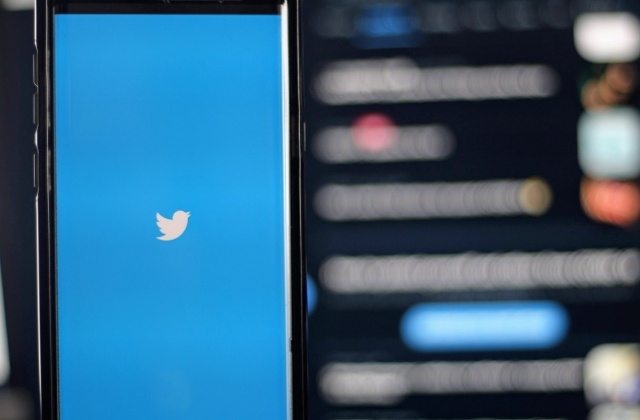 Elon Musk has been pushing for the takeover of Twitter, but now it was reported that the deal is on hold. The 51-year-old billionaire was said to have suspended the deal and reportedly made a threat to cancel the purchase on Monday, June 6.

This report came after the Tesla and SpaceX chief executive officer openly accused the Twitter group of breaking the merger agreement as it did not provide the data on spam and fake accounts that he has been requesting. Musk sent a letter to Vijaya Gadde, Twitter's head of legal, policy, and trust, where he said that the company is "actively resisting and thwarting his information rights" as outlined by the deal.

A lawyer who is representing the billionaire further said, "This is a clear material breach of Twitter's obligations under the merger agreement and Mr. Musk reserves all rights resulting therefrom, including his right not to consummate the transaction and his right to terminate the merger agreement."

According to CNN Business, Twitter did not send an immediate response to its request for comments regarding the letter. The social media platform's chief, Parag Agrawal, maintained that his company's spam metric has been the same, but Musk alleged that the real number of the platform's spam accounts is more than what they think it is and probably as high as 90%.

The Tesla owner has been saying that the acquisition deal could not move forward unless Twitter provides proof of its spam metric. He has been making demands for the company to deliver information related to its testing methods to support its claims that bots and fake accounts constitute less than 5% of the platform's active user base.

Twitter said that this percentage has remained the same for years. Since he is not convinced, Musk wants to do his own assessment based on Twitter data, as per Reuters.

Meanwhile, the Twitter deal is effectively on hold now, and it is uncertain if Elon Musk will still push through with his $44-billion buyout offer. Although this is only temporary, investors are worried about how things will end, and in fact, Twitter's shares dropped a bit after the news of Musk's threat hit the headlines late last week.