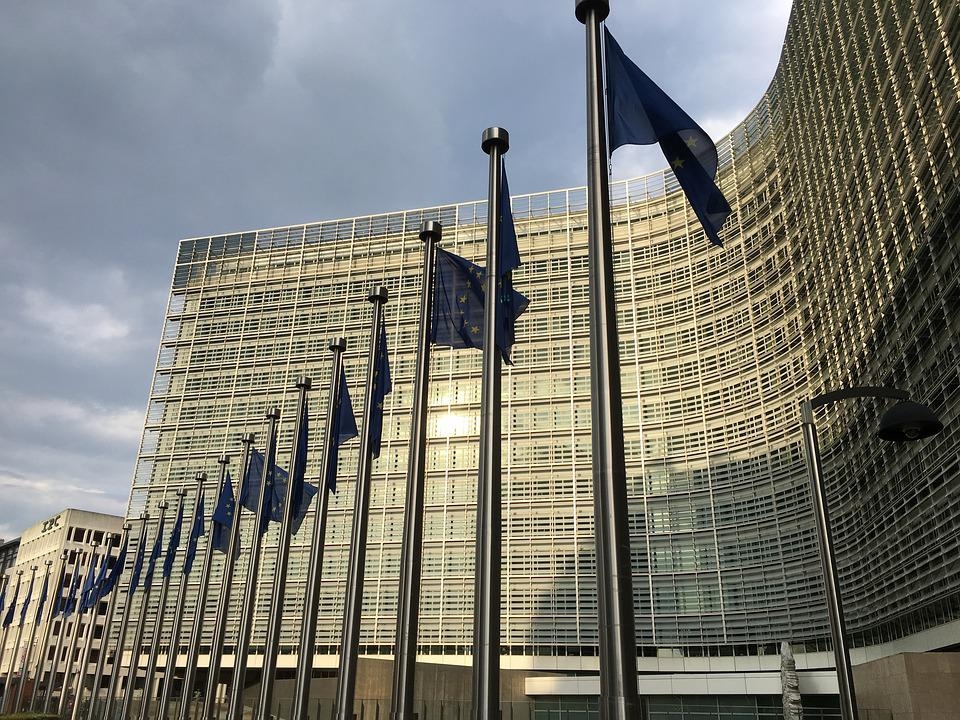 Following the previous legal proceedings filed by the European Commission against the United Kingdom, four more legal proceedings were launched. This time, the suits were in response to the passage of a Northern Ireland bill from the British parliament’s lower chamber.

The European Commission filed four additional legal proceedings against the United Kingdom Friday last week. The new legal proceedings came after the House of Commons passed the legislation that would scrap some of the regulations over post-Brexit trade with Northern Ireland.

The European Commission cited the UK’s unwillingness to engage in dialogue over the protocol that makes up the arrangements for trade with Northern Ireland in its new legal proceedings. The passage of the legislation that would scrap some of the arrangements by the House of Commons also undermined cooperation, according to the EU.

The four new suits bring the total to seven filed by the European Union against the UK over what it deems is a failure to respect the post-Brexit trade agreement with Northern Ireland.

This could lead the European Court of Justice to impose fines. However, this may not happen for at least a year. The Commission also said it is prepared to launch additional legal procedures to protect the EU’s single market from the UK’s violations of the protocol.

“A legal dispute is in nobody’s interest and will not fix the problems facing the people and businesses of Northern Ireland. The EU is left no worse off as a result of the proposals we have made in the Northern Ireland Protocol bill,” a spokesperson for the British government said in response to the four new legal proceedings.

Thursday last week, the European Union has imposed sanctions on 10 Syrians accused of enlisting Russian mercenaries as part of its widening sanctions on Russia for its invasion of Ukraine that began in February.

The new additions were part of the bloc’s new sanctions against Moscow, which targeted lender Sberbank as well as a ban on Russian gold imports, additional companies and individuals, and increased export controls.

“The Syrian regime provides support, including military support, for Russia’s unprovoked and unjustified war of aggression against Ukraine,” an EU official said Thursday.