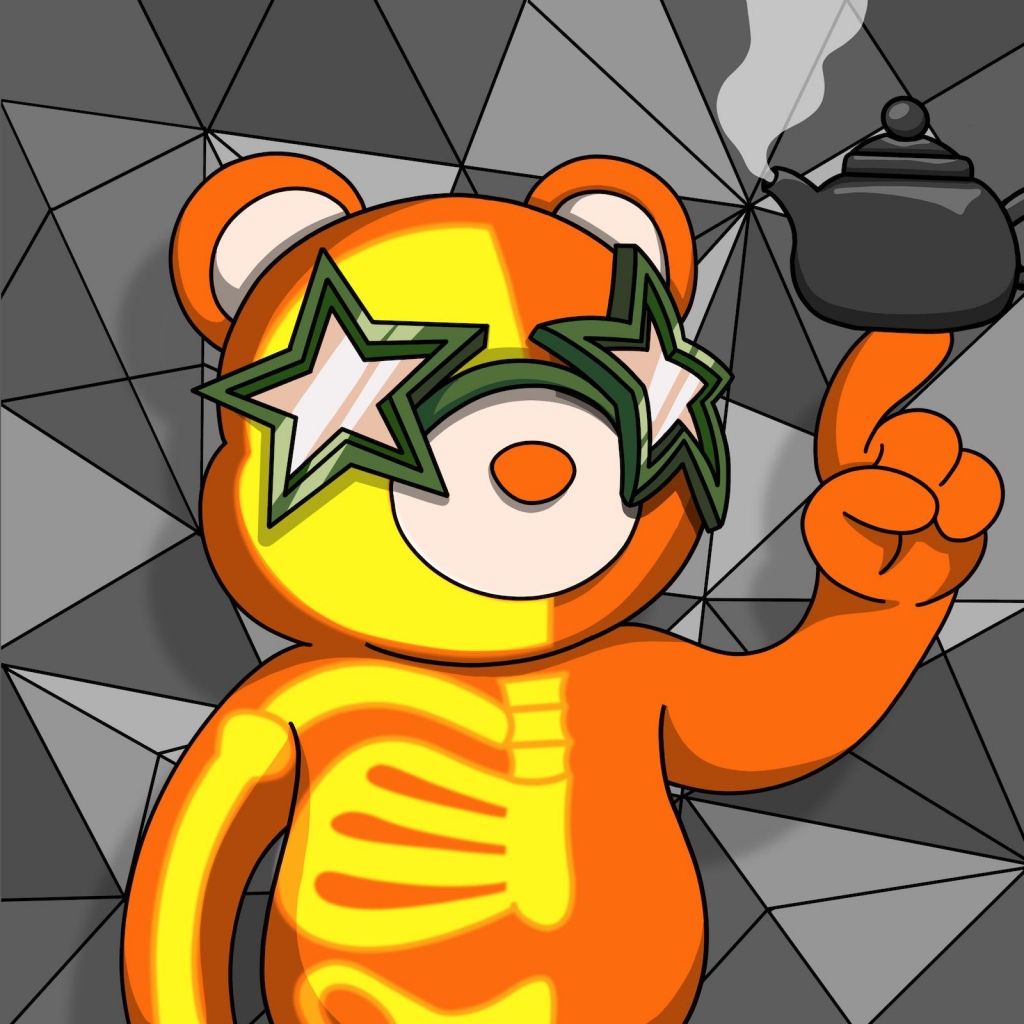 The global release of Phanta Bear NFT is limited to 10,000 units.

The Ezek platform has launched Mandopop King Jay’s Phanta Bear NFT on its official website, with the global release limited to 10,000 units.

Founded by Will Liu & Mark G, the Ezek platform is currently preparing for virtual concerts.

NFT owners who have planned the Ezek platform will become members of the Ezek Club and will be able to use their NFT tickets to access VR/XR virtual concerts.

The Ezek club was launched on Discord and reached over 30,000 participants in just five days!

This activity is a testament to Mandopop King Jay's charisma and the support of the community for the Ezek club’s concept.