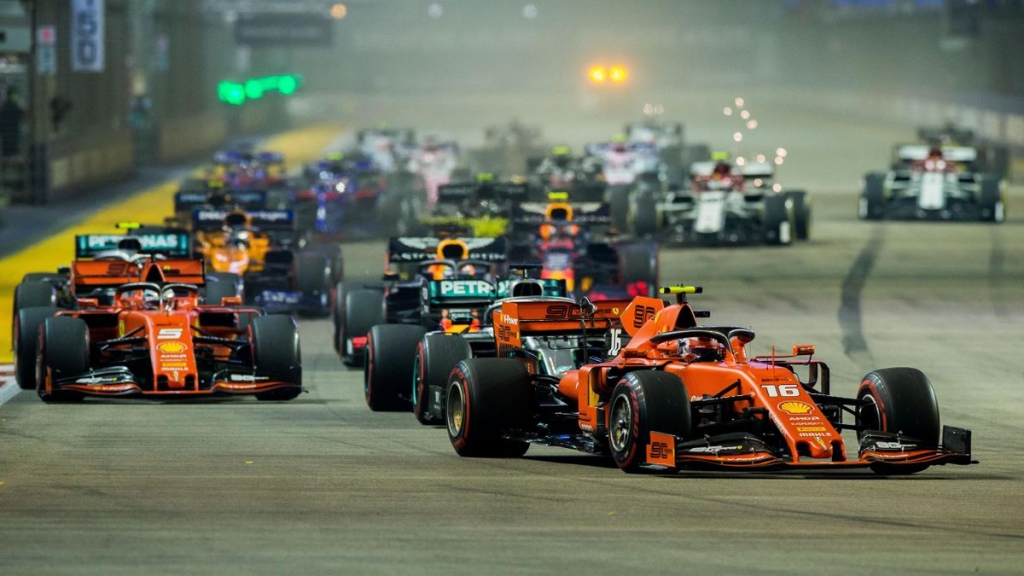 Formula One has extended its contract with the Singapore Grand Prix for seven years, running until 2028.

The Singapore Grand Prix first joined the Formula One calendar in 2008 with the series receiving US$35 million per Grand Prix from the host organizers, Singapore GP Pte Ltd (SGP), and the Singapore Tourism Board (STB).

Channel News Asia pegged the overall cost of Singapore hosting its Formula One race at US$100 million a year under the previous contract.

A sustainable audit will also be conducted to ensure that the Singapore Grand Prix is fully in line with Formula One’s own sustainability goals.

SGP and STB have also pledged to connect with the local community, seek to promote diversity amongst event volunteers and place greater emphasis on the health and safety of all attendees.

Stefano Domenicali, president, and CEO of Formula One said that plans are in place to reduce the event’s carbon footprint are impressive and align with their goal to be net-zero carbon as a sport by 2030.