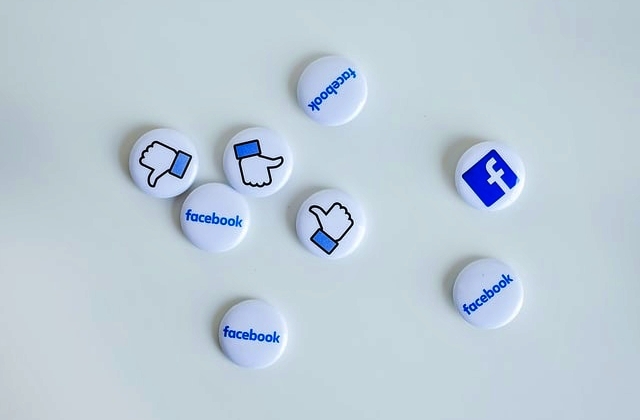 Facebook announced it would be restoring the Australian news pages that it blocked on Monday, Feb.22. The decision resulted from the talks between Mark Zuckerberg and the Australian officials.

As per CNN Business, Facebook is lifting the ban on news pages from Australian publishers after the government offered to amend the proposed News Media Bargaining Code that was initially created to force tech companies to pay for news content that appears on their platforms.

With the on-going talks, the Australian government agreed to modify the suggested policy that will be amicable with the American tech giant and other companies. The announcement just concluded the bitter dispute between Facebook and Australia that is pushing to pass a landmark bill for its local publishers.

“We’re pleased that we’ve been able to reach an agreement with the Australian government and appreciate the constructive discussions we’ve had with Treasurer Frydenberg and Minister Fletcher over the past week,” William Easton, managing director of Facebook Australia & New Zealand, said in an updated statement.

He added, “We are satisfied that the Australian government has agreed to a number of changes and guarantees that address our core concerns.”

Easton also said that as a result of the changes, Facebook can now work to push its investment in public interest journalism. The director further stated they would be restoring news for the Australians in the coming days.

On Feb. 23, Treasurer Josh Frydenberg confirmed they had revised the News Media and Digital Platforms Mandatory Bargaining Code, and it now includes the clause "a decision to designate a platform under the Code must take into account whether a digital platform has made a significant contribution to the sustainability of the Australian news industry through reaching commercial agreements with news media businesses."

Moreover, if the policy is turned into an official bill, it will require digital platforms to pay publishers and local media outlets to link their content in searches and news feeds. The officials will also take into account the agreements that tech firms like Facebook and Google already signed with local publishers and news media outlets before deciding if the code still applies to them.

Finally, the Australian government will give companies one month’s notice before making a final decision on agreements. There will also be a two-month mediation period to allow firms and publishers to negotiate before they are called for arbitration as a last resort.