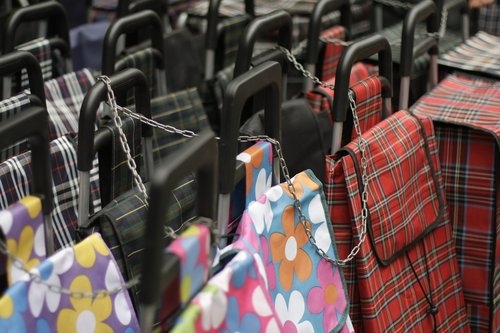 Prices tend to go up over time. 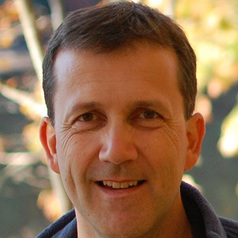 In a healthy economy, prices tend to go up – a process called inflation.

While you might not like that as a consumer, moderate price growth is a sign of a growing economy. And, historically at least, wages tend to go up at about the same pace during periods of inflation.

But right now, the U.S. economy is far from healthy and inflation has been relatively subdued in recent years, which can hurt growth. This has prompted the Federal Reserve to pledge to keep interest rates at basically zero until at least through 2023 and try to spur inflation by allowing it to rise above the 2% sweet spot it targets for the economy.

I’ve been studying inflation and its impact for many years. A closer look at how inflation works helps show why getting inflation just right, neither too low nor too high, will be very tricky.

Inflation is defined as the rate of change in the prices of everything from a bar of Ivory soap to the cost of an eye exam.

In the U.S., the most commonly used measure of inflation is based on something called the consumer price index. Simply put, the index is the average price of a basket of goods and services that households typically purchase. It’s often used to determine pay raises or to adjust benefits for retirees. The year-over-year change is what we call the inflation rate.

The index was up just 1% in July from a year earlier. But this is an average across a range of categories. For example, over the last year, motor vehicle insurance rose 9.1%, while the price of apparel fell 0.4%. Clearly, the actual change in cost of living will vary from person to person depending on how they spend their money.

A moderate amount of inflation is generally considered to be a sign of a healthy economy, because as the economy grows, demand for stuff increases. This increase in demand pushes prices a little higher as suppliers try to create more of the things that consumers and businesses want to buy. Workers benefit because this economic growth drives an increase in demand for labor, and as a result, wages usually increase.

Finally, these workers with higher wages go out and buy more stuff, and so this “virtuous” cycle continues. Inflation isn’t really causing all this to happen – it is merely the symptom of a healthy, growing economy.

But when inflation is too low – or too high – a “vicious” cycle can take its place.

Why low inflation is bad

Very low inflation usually signals demand for goods and services is lower than it should be, and this tends to slow economic growth and depress wages. This low demand can even lead to a recession with increases in unemployment – as we saw a decade ago during the Great Recession.

Deflation, or falling prices, is particularly bad. When prices are decreasing, consumers will delay purchases. For example, why buy a new washing machine today if you could wait a few months to get it cheaper?

Deflation also discourages lending because it leads to lower interest rates. Lenders typically don’t want to lend money at rates that give them a very small return.

And too much can be even worse

But getting the balance right isn’t easy. Too much inflation can cause the same problems as low inflation.

If left unchecked, inflation could spike, which would likely cause the economy to slow down quickly and unemployment to increase. The combination of rising inflation and unemployment is called “stagflation,” and is feared by economists, central bankers and pretty much everyone else.

It’s what can cause an economic boom to suddenly turn to bust, as Americans saw in the late 1970s. The Fed managed to reduce inflation to normal levels only after driving up short-term interest rates to a record 20% in 1979.

So the Fed has to tread carefully as it seeks to steer the economy through the worst recession since the Great Depression.

Its new policy allowing inflation to rise higher than its 2% target should allow it to strengthen the economy for a longer period and avoid raising rates too soon. But there’s a risk. If inflation rises too much above the target, it could spiral out of control like it did in the 1970s.

Getting it just right – goosing growth without inviting too much inflation – is a tricky endeavor. Fortunately, the Fed is typically very cautious, and although it expects to keep rates at zero through 2023, raising them is well within its powers if inflation does get out of hand before then.