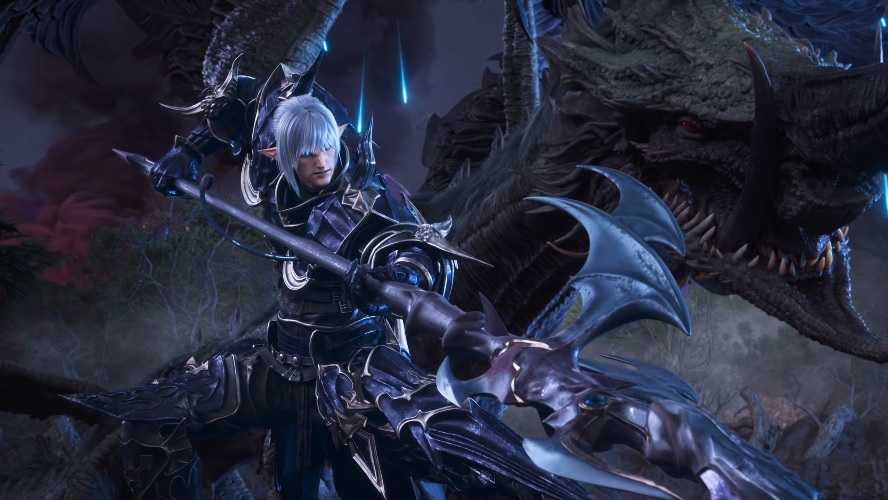 With only a few months before the release of “Final Fantasy 14: Endwalker,” producer and director Naoki Yoshida has good news for fans who experience trypophobia. The developers have taken into consideration the feedback they received following the unveiling of the upcoming Sage class and confirmed that they have redesigned its job icon.

Square Enix unveiled the Sage class as one of the new features included in “Final Fantasy 14: Endwalker.” However, the developer received feedback from fans worldwide voicing their concerns, specifically on to its job icon. Yoshida confirmed that fans have said the original design made them “uncomfortable or fearful” due to trypophobia.

According to WebMD, people with trypophobia may experience “strong physical and emotional reaction” when they see images or objects with clusters of holes or spots in them. In Yoshida’s announcement posted last week, he confirmed that they have acknowledged the feedback on Sage’s job icon and has since updated its design.

Yoshida also noted that while the reaction experienced by people with trypophobia varies, they still opted to listen to fans’ “earnest feedback.” “Considering also the fact that job icons are prominently visible in the game, and that they also appear on merchandise, we've made the decision to redesign the sage icon,” Yoshida added.

The original Sage job icon design mainly featured the weapons used by the healer class, which includes four blades called nouliths. Three of the blades in the original icon each had holes. The redesigned icon maintains the original layout, but “Final Fantasy 14: Endwalker” developers have removed the holes that may have triggered trypophobia for some fans.

Meanwhile, Yoshida also recognized that other fans may prefer the original Sage job icon, so he asked them to consider the reasons behind the changes. “We believe that designs like this are things that grow on you as you play the job, and ask for your understanding as we head into Endwalker,” the developer said.

Aside from Sage, Square Enix also previously announced that the “Final Fantasy 14: Endwalker” will launch with a new Reaper class. The expansion is currently slated to launch on Nov. 23.