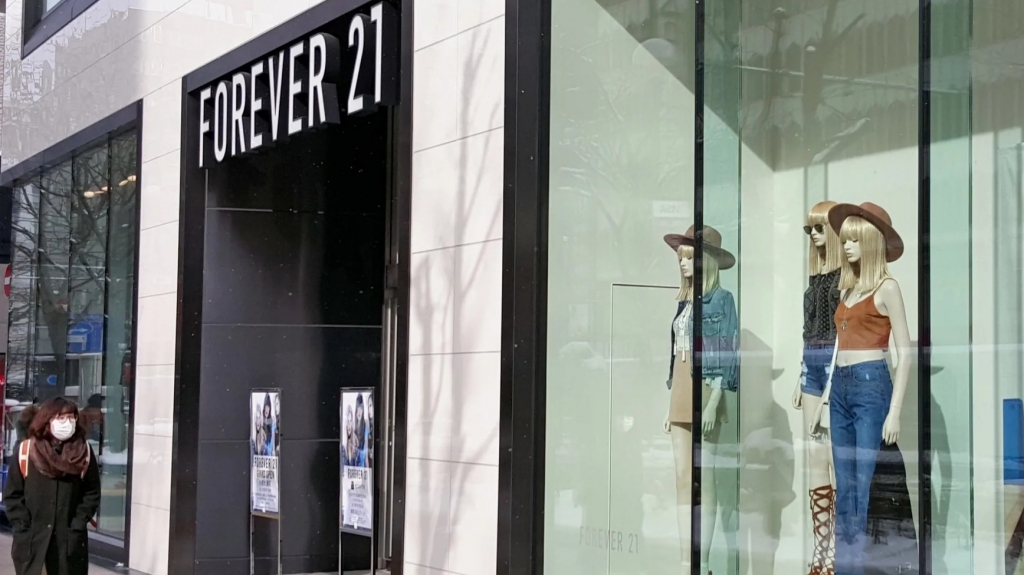 After April, Forever 21 intends to open shops in malls in Tokyo, Osaka, and nearby areas.

Forever 21 Inc will re-enter the Japanese market by selling its products online from February and opening stores after April.

The Los Angeles-based fashion retailer filed for bankruptcy protection in September 2019 before pulling out of Japan the following month.

After another American company bought the brand, it has partnered with Adastria Co, a Japanese clothing manufacturer with a sizable online following, to re-enter the Japanese market.

After April, it intends to open shops in malls in Tokyo, Osaka, and nearby areas. With a target of between 15 and 18 outlets by 2028, it intends to build a few stores each year.