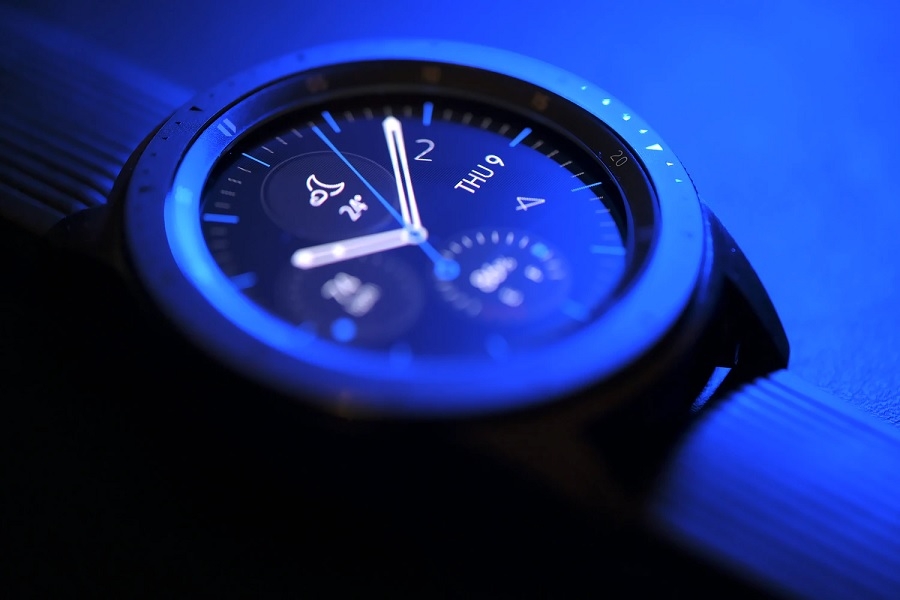 There is good news and bad news for tech fans looking forward to the announcement of Galaxy Watch 4. Samsung is reportedly planning to use Google Wear OS for the upcoming wearable device. However, its highly anticipated new health monitoring feature may not be available when it is released later this year.

The Galaxy Watch 4 has been widely rumored to adopt the Wear OS starting this year. But a report from the Korean publication MT suggests the change is also happening for the Galaxy Watch 4 Active. If Samsung ends up confirming this information, this would be the first time the tech giant is launching smartwatches without the Linux-based Tizen operating system.

Samsung is reportedly leaning into using Wear OS for the Galaxy Watch 4 as it would better allow developers to build apps for the wearable devices, the same report claims. The change is also expected to benefit Google well in terms of letting Wear OS reach even more smartwatch users worldwide.

Counterpoint Research reported Samsung has maintained a 10 percent share of the global smartwatch shipments in the third and fourth quarters of 2020. But it is only second to Apple that has maintained a commanding lead with 28 percent in Q3 and 40 percent in Q4. Apple’s last quarter shipments were likely driven up by the launch of Apple Watch Series 6 and Apple Watch SE last fall.

Unfortunately, the Wear OS adoption might be the only major change to expect from the Galaxy Watch 4 this year. Despite earlier claims that Samsung is introducing a new blood sugar tracking feature, the report mentioned that the smartwatch would no longer launch with it.

As for other rumored specs, the Galaxy Watch 4 is expected to have a different form factor and would launch with 42mm and 46mm models. These are 1-2mm bigger than the sizes offered for Galaxy Watch 3 last year. The Active-named variant will reportedly ship with smaller watches at 40mm and 42mm. Samsung’s next smartwatches are both speculated to launch in August.

Photo by Samer Khodeir on Unsplash