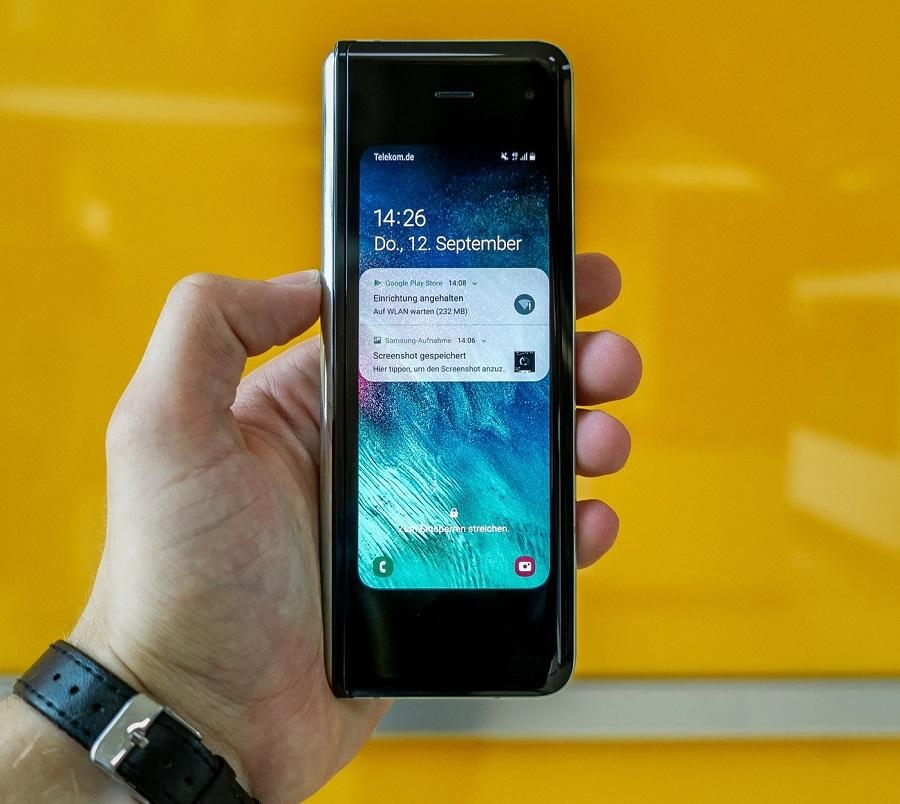 There are still a few weeks left before the Galaxy Unpacked event where Samsung is expected to announce a slew of new devices this summer. Following the abundant leaks that have surfaced online, Samsung has now provided a few official teasers for its upcoming foldable smartphones.

Dr. TM Roh, president of Samsung Electronics, wrote an editorial published on Tuesday that tackles the company’s upcoming foldable phones without specifically mentioning Galaxy Z Fold 3 or the Galaxy Z Flip 3. But it included several details that seem to confirm some of the leaks from previous weeks.

Samsung did not wait for the next Galaxy Unpacked to confirm that a new S Pen will be released. Unlike the company’s currently available stylus, though, Roh noted that the upcoming S Pen is “designed specifically for foldable phones.”

The support for S Pen was one of the earliest features rumored for the Galaxy Z Fold 3. And earlier this month an FCC filing may have revealed that a new stylus is also in the pipeline. Documents confirmed that a product called S Pen Pro has passed the certification of the FCC, and a sample image lists Galaxy Z Fold 3 as one of the compatible devices.

In the same statement, Roh also emphasized that the upcoming foldable phones will offer enhanced multitasking capabilities and will use “strong materials” to improve durability. Many companies around the world are still adapting to a new work setup due to the pandemic, and the Galaxy Z Fold 3 is touted as a device that would allow its users to further adapt to the new normal. “From hands-free optimized video calling with Google Duo and watching videos in Flex mode on YouTube to multitasking in Microsoft Teams, our foldable ecosystem will offer a wealth of seamless and optimized experiences,” Roh wrote.

Aside from not mentioning Galaxy Z Fold 3, Samsung did not include a sneak peek at its design as well. But renders of the upcoming Samsung devices have already been leaked.

More recently, leaker Evan Blass provided what appears to be a promo image featuring both Galaxy Z Fold 3 and Galaxy Z Flip 3. In the same post, Blass reported that the devices are water-resistant with an IPX8 rating. These phones are the most likely highlights at the Galaxy Unpacked on Wednesday, Aug. 11.