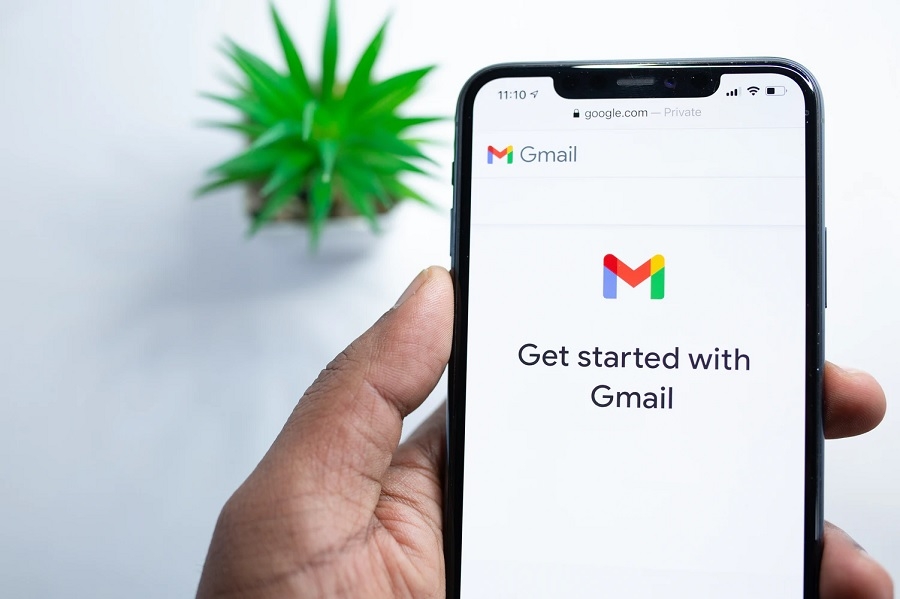 Google celebrated World Password Day by reminding its users how vulnerable these sets of characters can be. On that note, the tech giant announced its plan to have Google Account users be automatically enrolled to two-factor authentications for an added layer of security.

Google plans automatic enrollment to 2FA for its users

Passwords are is one of the oldest and most conventional ways to protect personal data and accounts online. However, not everyone has a knack for coming up with passwords strong enough to keep their online presence safe.

Google Director of Product Management, Identity and User Security Mark Risher wrote in a blog post, “Many people believe that a password should be as long and complicated as possible – but in many cases, this can actually increase the security risk.” He explained that people tend to think that having complicated passwords means it is safer to use them on multiple platforms. There is also the chance for a remote attacker to use brute force and tools that can hack into their victims’ accounts no matter how random the characters are in their passwords.

This highlights the importance of enrolling accounts in two-factor authentication whenever available. Risher then confirmed that Google Account users will be automatically enrolled in two-step verification (2SV) “soon.” However, the Google exec did not provide a specific timeline for when it is going to be implemented.

The announcement could mean that existing and new accounts will no longer have to opt-in to 2SV, as long as other devices are linked to their Google Accounts to allow for the added authentication to happen. Right now, Google already offers 2SV in several forms.

For one, users can opt to receive one-time codes that will be sent to their mobile numbers registered to their Google Account. Another form of 2SV is when Google prompts a one-tap notification on an assigned device for the same account that is being opened.

Google has also put up a dedicated segment for setting up security settings and 2SV options, which Google Account users can check out through this link. Meanwhile, the company reportedly confirmed that the automatic enrollment will be paired with a chance to opt-out of 2SV.