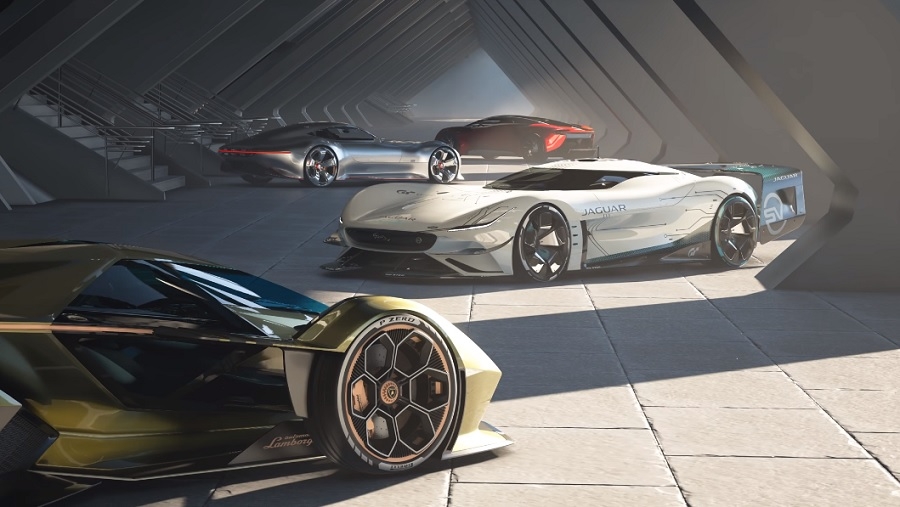 “Gran Turismo 7” director Kazunori Yamauchi reiterated that they do not plan on making the game’s campaign mode available for offline play. But the “Gran Turismo” series creator also explained the reason behind this significant shift.

While online games have become some of the most played titles in recent years, many gamers still prefer to have a campaign mode that does not require an internet connection. It allows them to play the game alone and at their own pace. However, that will never be an option for the “Gran Turismo 7” campaign game’s main feature GT Cafe.

The internet connection requirement was discovered in a PlayStation Blog post after the release of the latest “Gran Turismo 7” trailer earlier this month. The write-up, however, did not explain why the campaign is no longer playable offline. The explanation now comes in a recent interview with Yamauchi.

The “Gran Turismo 7” game director said the online requirement is not only implemented on the GT Cafe. “It's just to prevent cheating overall from people trying to modify the save data,” Yamauchi told Eurogamer.

It appears that preserving the game’s saved data and warding off cheaters is the biggest reason almost every feature and game modes in “Gran Turismo 7” require an internet connection. When asked if there is a possibility to play the “Gran Turismo 7” campaign offline, Yamauchi’s response was straightforward. “The online connection is required for the campaign mode,” the game director reiterated.

“Gran Turismo 7” will be released on March 4, 2022, on PS4 and PS5. Console gamers who do not have the new-gen system yet can purchase the game’s PS4 version and pay an additional $10 for the PS5 upgrade later on.