‘Halo Infinite’ update: 343 Industries says it is close to issuing a fix for BTB matchmaking issues 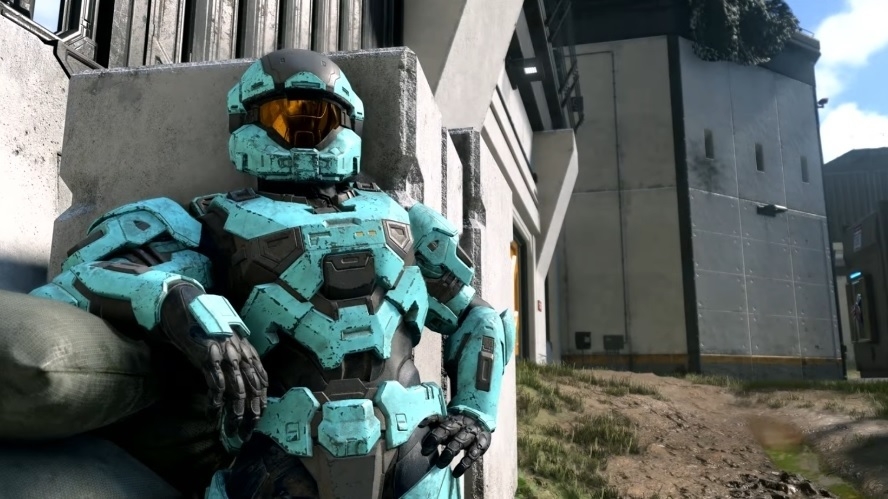 Video game studios are back to work after developers go for their well-deserved breaks during the holidays. As for 343 Industries, the first order of business is fixing the matchmaking issues in Big Team Battle (BTB).

Halo community director Brian “ske7ch” Jarrard addressed “Halo Infinite” players on Monday, promising that 343 Industries is already working on the matchmaking issues largely affecting players trying to join BTB matches as a group. “We’re optimistic to say we believe we have a fix in hand for the core issue,” Jarrard wrote on a Halo Waypoint forum post. “This went into QA last week, and so far it’s looking positive - we are not seeing this issue occur internally using this build.”

The said BTB matchmaking fix will still go through more testing before moving forward to the certification process, which is one of the last stages before a patch is ready for release. Jarrard said they cannot commit yet to a specific release date for the “Halo Infinite” update. However, he told players not to expect it to go live this week.

It can be recalled that players started reporting persistent matchmaking issues when trying to enter a BTB match with their friends just a few weeks after “Halo Infinite” officially launched last Dec. 8. At the time, 343 Industries said the issue “was not prevalent” during the open beta, but it became more persistent after the game’s release.

The studio tried to address the issue with some workarounds, such as reducing the maximum fireteam size from 12 to 10. The join-in-progress capabilities were also disabled in the hopes of lessening the BTB matchmaking issues. But the “Halo Infinite” developer determined they did not deliver significant improvements to the multiplayer mode, so the said functions were later reinstated.

The “Halo Infinite” developer said at the time that a fix for the BTB matchmaking issue was planned to be released in January, which is corroborated by Jarrard’s forum post this week. 343 Industries also previously noted solo queue players were more likely to be successful in joining a BTB match and larger fireteams tend to encounter the problem more.