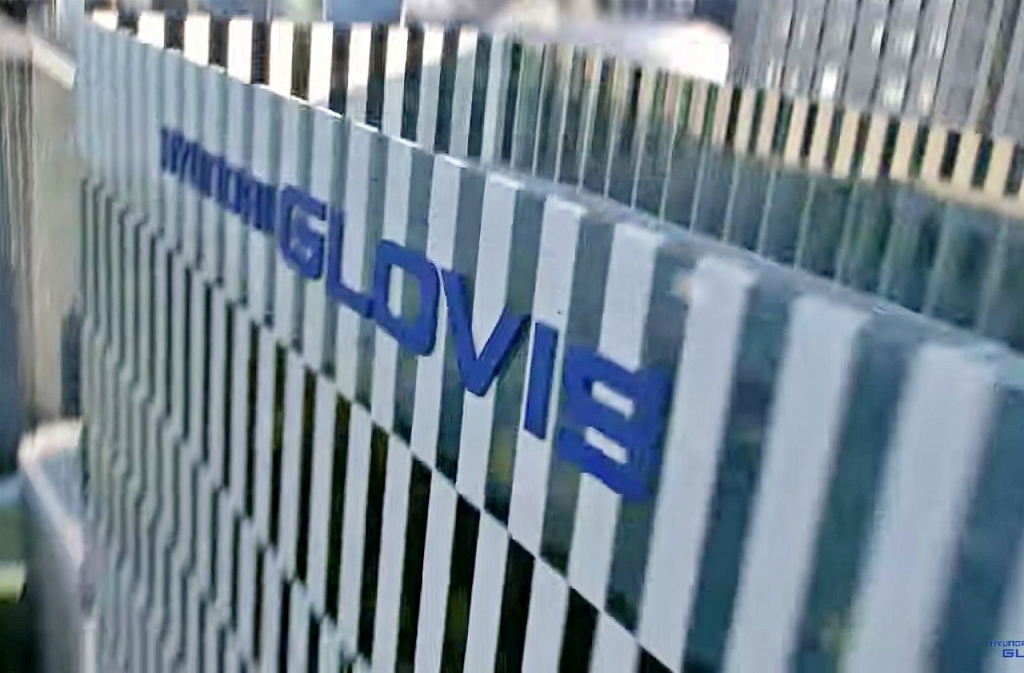 Hyundai Glovis confirmed its acquisition of GEAA on Tuesday, Oct. 4. With the acquisition, the logistics division of the Hyundai Kia Automotive Group is planning to bolster up the vehicle auction dealer’s sales network in Pittsburgh and Cleveland by capitalizing on GEAA’s popularity in its home ground. It also expects to benefit from its lower rates compared to its rivals, as per The Korea Times.

Hyundai Glovis is also planning to digitize all the offline services being offered by GEAA and use multi-channel network auctions and augmented reality (AR) technology. To further boost the business, it is also aiming to run at least six auction dealers in big cities in the U.S. by the year 2025. The company is expecting these dealers to churn out about KRW300 billion or $210 million in annual profits.

To put it simply, the South Korean firm will turn Greater Erie Auto Auction into an online-oriented vehicle auction platform. To achieve this goal, it will gradually add digital technologies to the operation.

"Once GEAA's know-how of doing business in the U.S. integrates with Hyundai Glovis' global logistics networks and capability of running used car auction dealers, it will create a synergy effect," an official at Hyundai Glovis stated. "Beginning with the latest acquisition, we will accelerate our efforts to expand our presence in the global market, including various U.S. states."

The official added that the car auction dealer’s expertise in auction operation and network would be blended with Hyundai Glovis' distribution and technologies to form good business collaboration. Aju Business Daily reported that the financial terms of the deal between Hyundai Glovis and GEAA were not revealed.

Meanwhile, it was in 2001 when Hyundai Glovis first entered the used car auction market. In March 2020, it introduced its cloud-based digital auction system designed for used vehicle dealers. The system provides details of the cars through 3D augmented reality (AR) and 360 degrees images which allow clients can to carefully check and buy vehicles in the auction through their smartphones and PC.