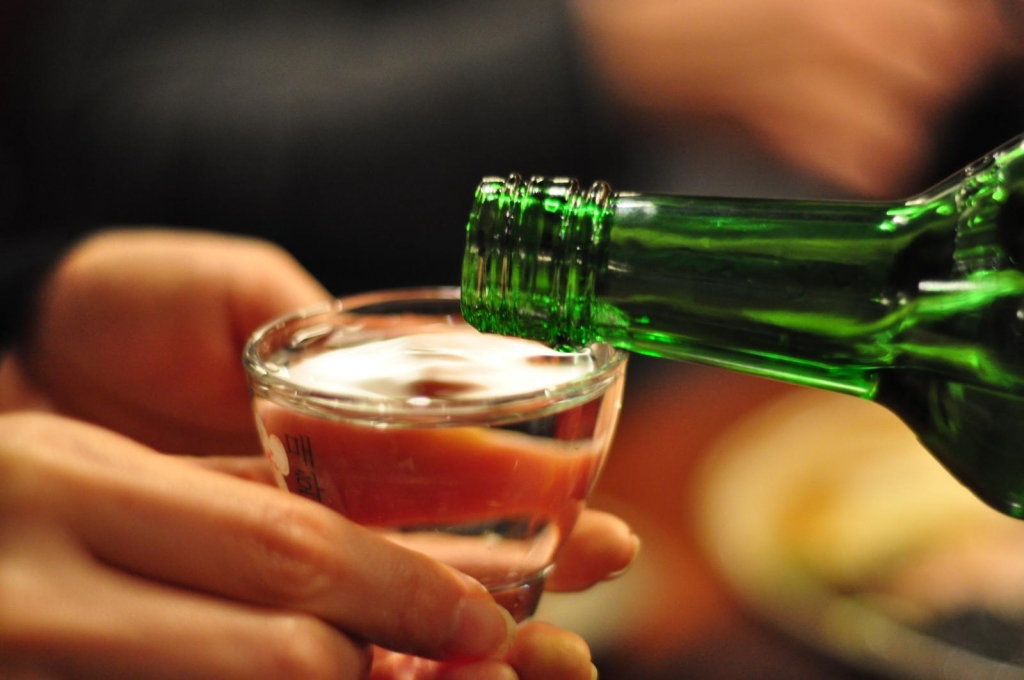 Soju sales soar by 15 to 20 percent between November and December as South Koreans prefer it over a beer in winter.

South Korea’s brewery companies and liquor traders are hoping to rebound in the fourth quarter with the government possibly implementing a strategy that will ease social distancing measures nationwide.

The "Living with COVID-19" policy is to be fully adopted in November, wherein stores are allowed to open until midnight or later.

For December and January, local breweries will implement a "two-track" strategy targeting both of those who will be hosting parties outside and those drinking alone at home.

Soju sales soar by 15 to 20 percent between November and December as South Koreans prefer it over a beer in winter.

Meanwhile, wine is popular for many of those who drink moderately to get into the festive spirit rather than to get inebriated.

Local distiller HiteJinro introduced 70 new wines in the first half of this year.

Restrictions have already been relaxed to allow restaurants and coffee shops in the capital area to accommodate a maximum of eight people after 6 pm.

In regions outside of Seoul, Gyeonggi Province, and Incheon, a maximum of 10 people can meet up.

Most brewery firms have suffered sales drops due to pandemic-induced regulations over the last two years.