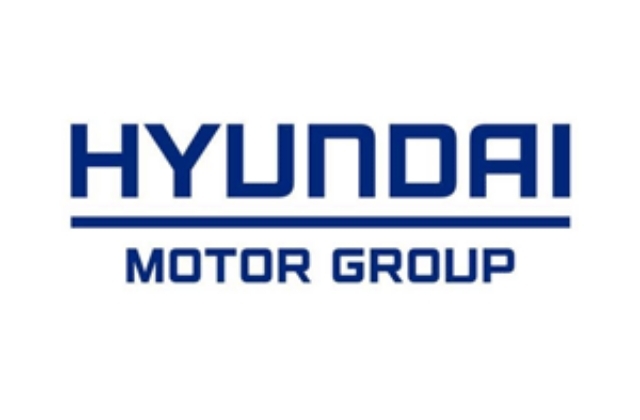 Hyundai Motor may have posted better performance results in the first three months of this year, but it does not mean that the chip shortage has been sorted out already. In fact, the global auto market is experiencing issues with their productions as the supply of semiconductor parts Is still very low.

Hyundai Motor is bracing for the possible impact of the chip shortage as the problem continues, and it seems it will not be solved any time soon. The South Korean carmaker also thinks that the semiconductor shortage is difficult to curb in a short time, so it is taking steps to prevent big damage to auto production.

"Until the first quarter, we had no factory shutdowns or rescheduling of car manufacturing plans in both our local and overseas factories, because we had agilely responded to the chip shortage issue by boosting chip inventories," The Korea Times quoted a Hyundai Motor official as saying at a video conference call when it announced its Q1 results on Thursday, April 22.

He added, "Despite such efforts, however, the global chip shortage issue is still persisting due to external factors, such as the Texas cold-snap and fire damage at the Renesas chip plant."

The chip shortage still continues despite the efforts of leading chipmakers to increase their production output and be able to supply the huge demand worldwide. Also, semiconductor manufacturers were also hit with disasters that worsened the chip shortage situation.

For instance, just last month, Renesas Electronics’ plant in Japan was razed by fire and was forced to halt its production, and it will take the company weeks to get back to operating at a normal level. Prior to this, the firm also shut down its plant when a huge earthquake hit Japan in February.

In any case, late last month, Hyundai Motor really felt the impact of the worsening global chip shortage situation as it was one of the many automakers around the world that announced a temporary closure of its plant.

Hyundai announced that it would suspend production in its two factories in South Korea, as per Reuters. It was revealed that the plants in Ulsan and Asan might remain closed until May if they do not obtain the required chip's supply.