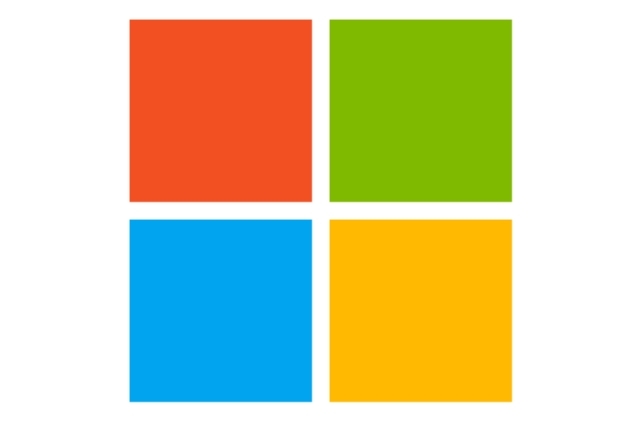 Microsoft will not be acquiring Discord anymore as they have already ended their talks without positive results. It was said that instant messaging and digital distribution platform turned down the Washington-based tech company’s $10 billion offer.

The Wall Street Journal reported that the sales talks between Microsoft and Discord are ending, and despite having three other major companies that are interested in buying the company, it made the decision to just stay independent. Discord initially planned to sell itself, and now it has dropped this option based on the latest information.

It was last month when the news about Microsoft’s interest in acquiring Discord first surfaced. As per CNBC, Microsoft is interested because Discord is popular with gamers, so it is perfect for the former’s Xbox business.

In fact, the majority of Discord’s users are video game players who use the app to talk about the game in real-time or by posting on the message board. This format is said to fit well with Xbox’s future business as it can help to turn it into something more than just a video game console.

Also, Microsoft is in the midst of building an online gaming service that will allow players to stream their Xbox games, and Discord will be useful in this. However, it seems that the acquisition will not happen anymore.

In any case, according to Bloomberg, Epic Games, Twitter, and Amazon were also vying to acquire Discord, but now that it has decided to remain independent, it may consider public listing instead to grow the company further. This means that Microsoft and the others just lost their chance to acquire that app and its 140 million monthly users.

Meanwhile, Microsoft is still busy even if earlier talks with Discord were not productive. It has not stopped working on strategizing to expand the company and offer the best services to the public.

In fact, it is also trying to buy Nuance Communications for an all-cash deal worth $19.6 billion. And this deal has been successful as per the latest reports. It was said that in the agreement, Microsoft will buy Nuance for $56.00 a share, and the cash payment is inclusive of the computer software tech company’s net debt.