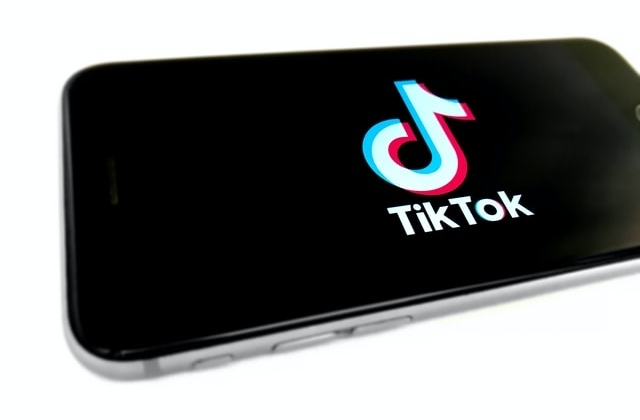 TikTok, the popular Chinese video app, has been sued for the alleged illegal use of children’s private data. London filed the child privacy lawsuit with a damages claim amounting to billions of dollars.

Fox Business reported that ByteDance, TikTok’s parent company, is now facing a case where it could lose a lot if the court sides with the complainants. It was said that the suit was filed at London's High Court, and Tiktok was accused of collecting data of millions of European kids.

Details about the lawsuit

TikTok is very popular, especially with young people, and in Europe alone, it has about 100 million users. More children have used the app since the COVID-19 pandemic hit as everyone is staying at home. In fact, the high usage during the lockdowns boosted TikTok’s revenues.

However, the claimants alleged that the app violated the UK and European Union data protection laws by processing the children’s data without consent from their parents or guardians.

They said that there was no transparency and security measures as well. Because of this, the plaintiffs, who are being advised by Scott & Scott law firm, are asking for TikTok to delete the children’s personal information.

The lawsuit is being led by Anne Longfield, former Children's Commissioner for England, who relayed the complaints of an anonymous 12-year-old girl. She claimed that almost every kid has used TikTok since 2018, and ByteDance collected private Infos that may have been passed on to third parties.

"Parents and children have a right to know that private information, including phone numbers, physical location, and videos of their children are being illegally collected," she said in a statement.

TikTok’s response to the allegation

A claim was filed in London on behalf of the children in the EU and the U.K., and if they will succeed, it was estimated that each child could receive thousands of pounds. However, TikTok denied the allegation by saying through its representative that the company’s top priorities include privacy and safety. They added that their policies are strict, and they have technologies that help protect all users, especially the young users.

Since there is already a lawsuit, TikTok will fight it because they believe the accusation is baseless, as per BBC News. "We believe the claims lack merit and intend to vigorously defend the action," the representative stated.