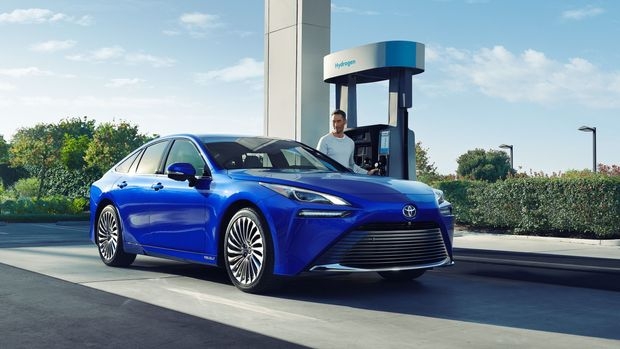 Toyota enjoyed a nearly six-fold surge in its FCEV sales in the first quarter to account for almost half of the total global sales.

SNE Research attributed Toyota’s robust first-quarter sales to its launch of the second-generation Mirai, which had a complete makeover in appearance and performance.

The Mirai’s fuel storage capacity and driving range increased by 30 percent to around 650 kilometers for a single charge by adopting the GA-L power platform.

Hyundai Motor sold 1,800 FCEVs in the first quarter this year, for a 29.5 percent on-year increase with its release of the first-generation Nexo in